In vitro fertilisation (IVF) is a form of fertility treatment where fertilisation occurs outside the body. The procedure can be conducted using your eggs and your partner’s sperm or may involve a donor’s eggs, sperm, or embryos. IVF is one of the most widely used and successful assisted reproductive technologies available today, helping many couples worldwide conceive. Here are some important facts and figures about IVF worth knowing. 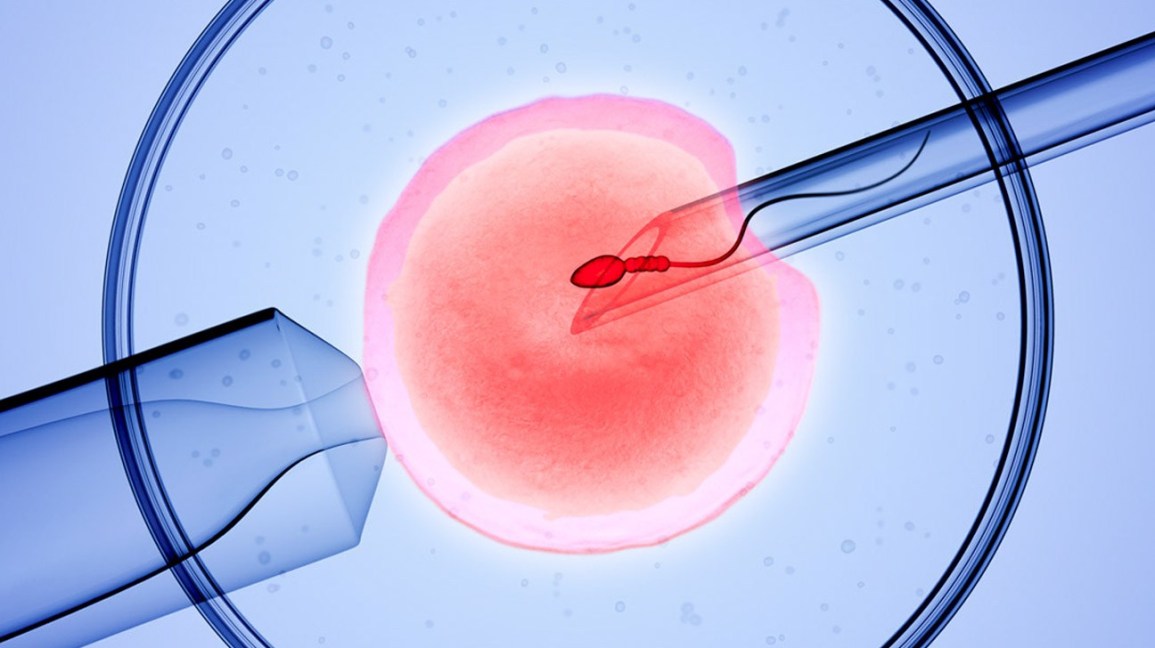 Fertility drugs such as Clomid may be used during IVF procedures alongside injectable ovulation medications to produce a stronger response.

In vitro fertilisation means fertilisation in glass, with fertility specialists of the past using test tubes for the process. IVF allows specialists to fertilise an egg in a test tube and then implant the embryo in the woman’s uterus to boost the chances of a successful birth. As such, babies produced this way are still commonly referred to as “test tube babies.” However, modern-day babies developed through IVF aren’t developed in test tubes. Test tubes aren’t part of today’s IVF process, and eggs are now fertilised in Petri dishes.

Infertility is usually diagnosed when a couple tries to conceive without success for six to twelve months. Many people assume that IVF is uncommon, but this assumption is far from true. Research indicates that infertility affects one in seven heterosexual couples in the UK. Also, a new study shows that one in ten men and one in eight women in the UK have experienced infertility, with almost half not seeking help for the problem.

Studies indicate that acupuncture can boost prospects of a successful IVF, showing that this alternative therapy method can increase embryo implantation rates and your chances of live birth when used before, during, and after the IVF cycles.

Many fertility specialists agree that women, especially those in their 40s, can boost their chances of successful implantations by accepting eggs from younger women. Using a donor egg from, say, a 23-year-old woman offers you the same chances of live birth as a 23-year-old woman undergoing IVF treatments with her eggs.

Women who sleep for less than five hours or more than ten hours per night have reduced IVF success rates. Therefore, you can boost your chances of IVF success by getting the recommended seven to nine hours of nightly sleep.

Intrauterine insemination (IUI) is usually responsible for producing quadruplets and other multiple births compared to IVF.