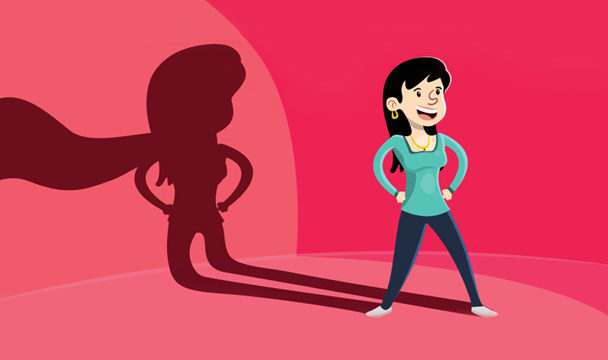 As a man, I have always been a feminist and have watched on with great difficulty as many male driven industries try to perpetuate the myth that there is equality. Unfortunately, despite the gargantuan steps which have been taken towards equality, we are not quite there yet. Thankfully however, the world is full of some incredibly powerful and inspirational women, who are working hard on bridging the gap. 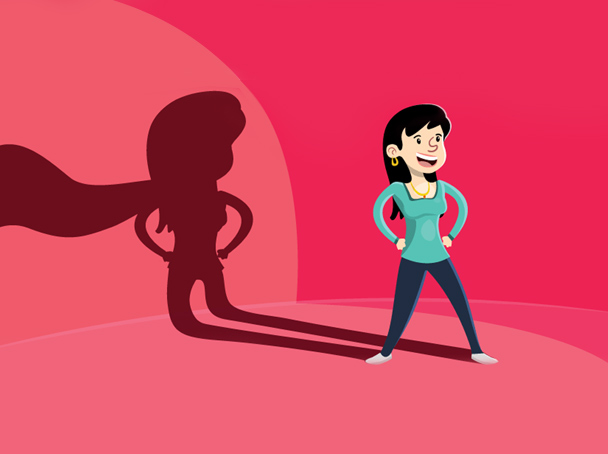 Given that we have just had International Women’s Day, I wanted to talk a little about some of the world’s most wonderful females, and what they are doing to ensure that ladies take their rightful place alongside men across the world.

The inspirational Esther Nenadi Usman was one of the first female politicians in Nigeria and she has dedicated her life to public service, and the empowerment of women throughout her country. Usman went from education straight back to the classroom and after leaving her teaching role, she pursued a career in politics, not an easy choice for a female in Nigeria at that time. Thanks to her driving ambition for success, Usman worked her way through the ranks and ini 2011 she won the role as Senator for Kaduna South, on the People’s Democratic Party ticket. Aside from being an inspirational politician, Usman has setup NGOs in her locality that work on empowering, motivating and inspiring women.

Ariana Huffington is one of the world’s most inspirational people, let alone inspirational women and her successes throughout her career have inspired women throughout the world. Best known as the co-founder of the Huffington Post, an online news outlet which was purchased by AOL for $315 million, Huffington is also a highly respected author, conservative commentator and arguably one of the most inspirational figures in media. Huffington has dedicated her life to both public service and the empowerment of women, a subject which even now she wants to take further as she looks to get into a governmental position.

In a hard fought political race to become mayor of Atlanta last year, the winner was Keisha Lance Bottoms, an intelligent and passionate woman, who is looking at making big changes with regards to females in politics. Upon acceptance of her nomination, Bottoms stated:

“This campaign started around the kitchen table, with a group of women who didn’t have campaign experience but believed we could change the world.”

Throughout her short political career, the Atlanta mayor has spoken out about women’s rights, police injustice and brutality, as well as making real social change. Like many women who go on to inspire others, Bottom’s childhood was that of a single mother who struggled to make ends meet, but always managed to succeed. Bottom’s states that it was this experience that pushed her to go to law school, get an education and then attain a position where she could make real change from within.