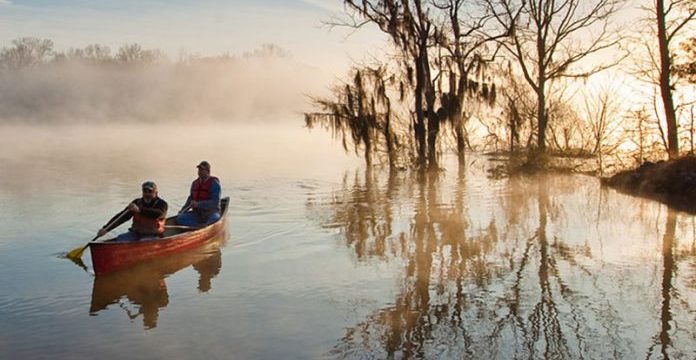 One of the most famous cities and capital of the State of Georgia, Atlanta is a Southern city in the mighty United States of America. It is not confined to just being a fancy city with several tourist destinations and not to mention the hot weather, instead, the city plays a very important part in defining and structuring the history of the USA and where it stands today. 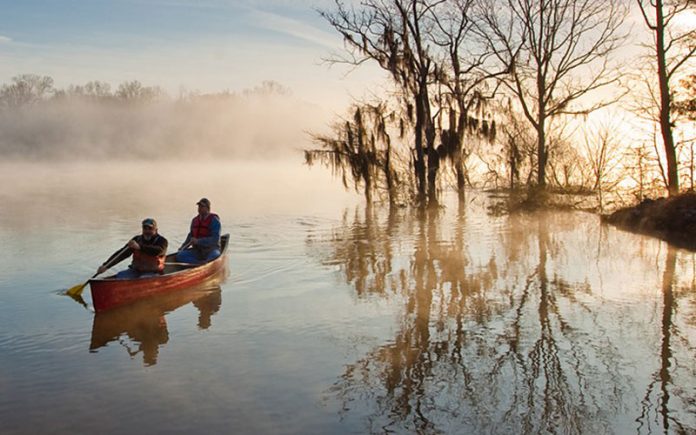 Unlike most of the cities in the US, Atlanta has significant importance in the history of the humongous country. Atlanta was home to the famous civil rights movement that was probably one of the most revolutionizing moments in human history.

All the black leaders united against the government of the USA to fight for their rights and to enhance the status of a black American for being more than just a slave to the white guys out there. They demanded equal voting rights and access to public facilities like a regular American citizen.

During this struggle to balance the American laws for African Americans, Martin Luther King Jr. was one of the most prominent figures of the century.

Martin Luther King Jr. was born as Micheal King Jr. on 15th January 1929 in Atlanta Georgia. He belonged to a Christian family to a priest father. He was a Baptist and a pastor at their local church before he rose to prominence during the time of the civil rights movement.

His leadership abilities put strength in the struggling African Americans in the Southern region of the States as well as in the other parts. He also became a member of great importance on the Christian Leadership Conference to promote peace and remove violence.

He was awarded the prestigious Nobel Peace Prize in 1964 and after that King was assassinated on 4th of April 1968.

King was able to influence people around the world when there was a time on unrest among the most divided parties of the U.S. He is one of the terminators of racism and hence is a peaceful approach to one of the most looked down upon concept filled a ray of hope and enlightening within the people. He believed in peaceful protests without harming anything that comes in the way and hence this concept has emerged as one of a modern social justice movement.

This park is one of the most educational, informative and enjoyable things to do in Atlanta. Don’t visit the city of an American hero without planning for a trip to his home city and what has been left in his honor.

The park consists of places where this legend was born, raised and where he is buried.

The park comprises of several places to see before you can officially mark it done on your checklist.

This place is a homage to Dr King and his work. You can find complete information on how it all started and what the importance of this place in history is. You can find the children of courage exhibition there as well which is structured there to motivate the young ones and show them the struggle of the children who suffered in the civil rights movement

The behold monument located within the park premises was unveiled by Dr. King’s wife in 1990 as a tribute to her late husbands struggle. The statue depicts the old African Tradition of raising the child above to the heavens.

This scenic and beautifully maintained Rose Garden is established to promote awareness of peace within the world and how important it is for the human race to maintain peace. The garden is an exact replication of Kings life and his rules.

A Queen Anne Style home at 501 Auburn Avenue was purchased by a white family. Dr. King’s father moved to this house after marrying the daughter of the family who purchased the house. Here three of his children were born including Martin Luther King Jr. The home remained a part of the family but it was given out on rent after the assassination of Dr. King.

To save the legacy of her husband, Kings wife, Mrs. Coretta Scott King established the King center. This place is known to the world as The Martin Luther King, Jr. Center for Nonviolent Social Change, Inc. to the world.

Visit all these places based on the life and history of a national America hero who introduced the concept of peaceful protesting and eliminated racism entirely from the community.

More than 600,000 people have visited this place so far because of its importance in the history of America as well as its impact on the tourist ratio in Atlanta.

Martin Luther King Jr. was a savior and one of the people to revolutionize the history of America. With his just actions and peace provoked concepts he has been able to encase the meaning of the word peace among the people of the world.

Visiting the Martin Luther King Jr. Historic Park is one of the compulsory things to do in Atlanta. Learn educate and transform the way you think after paying a couple of hours of visit to the place.

King has no doubt been one of the most influential people in the world. Digging deep in his life and visiting the place with such historical impact is obviously a compulsion for every person coming to Atlanta and looking forward to having a trip of their life