Macau is often associated with sumptuous resorts and lavish casinos frequented by high-rollers from around the world, but especially from Hong Kong and mainland China. However, there’s more to this small Chinese province than just legal gambling. Colonised by the Portuguese until 1999, when it became a special administrative region of China, Macau is a historical and cultural marvel. It certainly has a lot to offer for vacationing families, like more than a dozen officially recognised museums.

Check out some of these attractions that you should definitely include in your itinerary when you book a Macau tour package. Whether your family is the adventurous kind or more laid-back, Macau is guaranteed to delight! 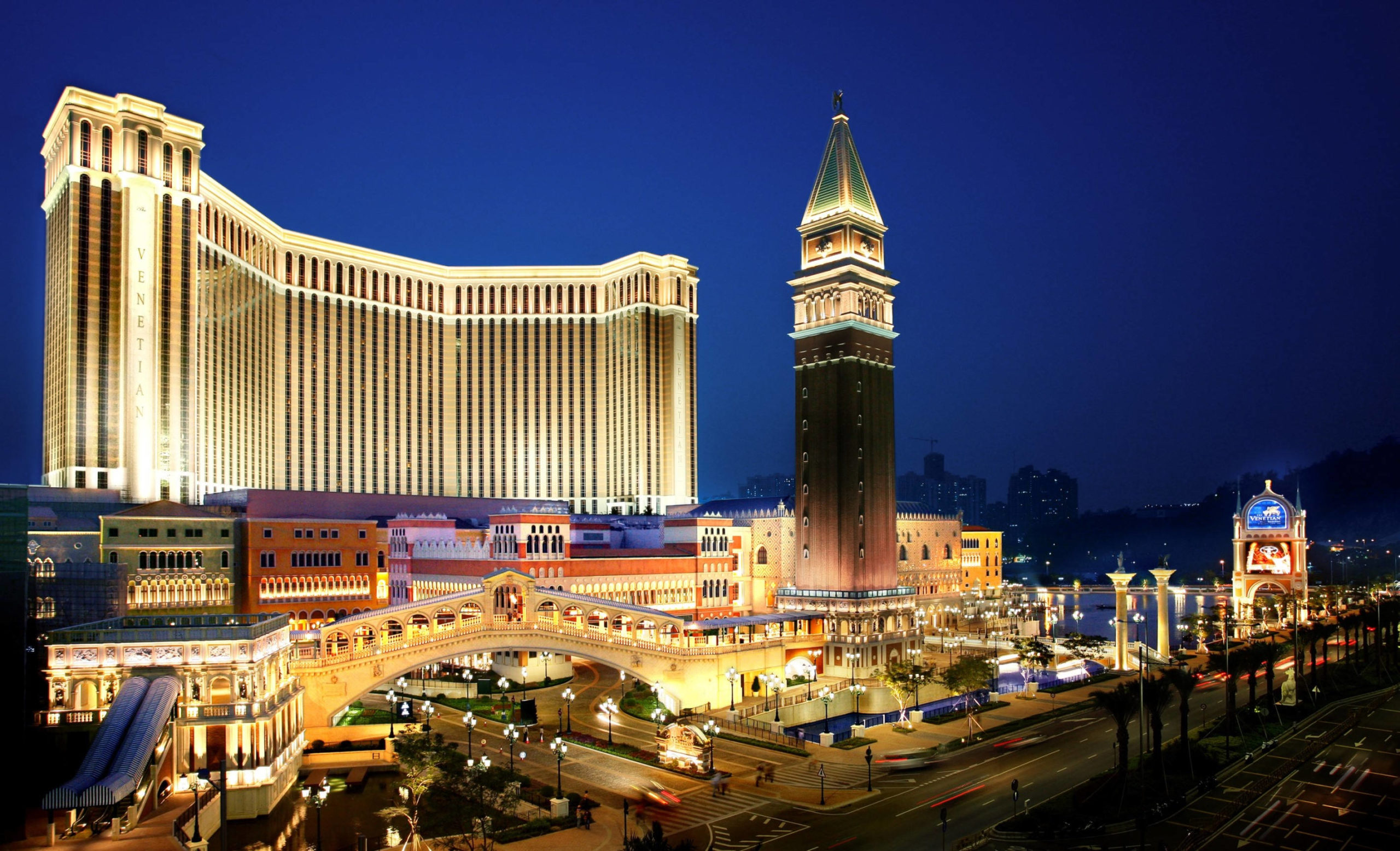 The House of Dancing Water

If your family is composed of adrenaline junkies, then you should definitely drop by Macau Tower. Macau Tower is one of the most popular attractions in town, and not just because you can climb it and catch stunning 360-degree views of the cityscape. Macau Tower is also the home of the highest commercial bungee jump in the world at 233 metres! If you’re looking for something a bit tamer but no less thrilling, you can check out other activities like the Skywalk. You’ll be supported by a suspension rope and walk on a narrow platform wrapped around one of the highest floors of the tower. Don’t look down!

The Ruins of St. Paul is one of Macau’s most famous landmarks and historical structures. Located in Senado Square in Sé, these ruins are a part of the Historic Centre of Macau, which is a UNESCO World Heritage Site. The Ruins of St. Paul was built by the Jesuits and was one of the biggest Catholic churches in Asia during the 1600’s. It was destroyed in a fire in 1835, leaving only the southern façade and stairway intact. If your family loves taking photos, the Ruins of St. Paul is a great subject for touristy shots, not to mention selfies and group pictures. You can also take pictures of Senado Square from the top of the stairs.

Macau is a port city so of course it also has a lot of beaches. One of the most popular and the biggest natural beach in Macau is Hac Sa Beach. Its name literally means black sand, which is certainly unique. The dark colour of the sand is caused by the minerals in the water and the seabed, which gets washed onto the shore. The sand is not as black as it used to be, however, since the government has filled the beach with some yellow sand to prevent its erosion. Still, this kilometre-long beach remains one of the best beaches in Macau to just laze around, sunbathe, and swim. It’s also a great place to watch the sunset.

Macau Historic Centre is a collection of more than 20 landmarks, including religious buildings and military bases, that represent Macau’s unique heritage. Aside from the Ruins of St. Paul, other landmarks include St. Lawrwnce’s Church, the Moorish Barracks, the Dom Pedro V Theatre, and Casa Garden. Be prepared to take lots of photos and receive an interesting history lesson as you visit each site.

Meanwhile, if you want to see the traditional side of Macau, you can head on over to Coloane Village. Its pastel-coloured buildings and cobblestone streets have an old-world aura, less bright and busy than Cotai but no less charming. You can also find the original Lord Stow’s Bakery in Coloane Village. Make sure to try the Portuguese egg tarts, which is one of the major reasons people flock to this part of the city.

So you see, Macau is more than just a hotspot for casinos and gambling. It’s a legitimately interesting, beautiful place that’s perfect for your upcoming family vacation.