Circus acts have somehow always managed to attract the attention of audiences with their near-fatal and shockingly dangerous acts. Pretty much every circus establishment or group out there tries to skirt the line between life and death, as this is often one of the only ways they can attract enough attention to successfully monetize their skills and theatricals. 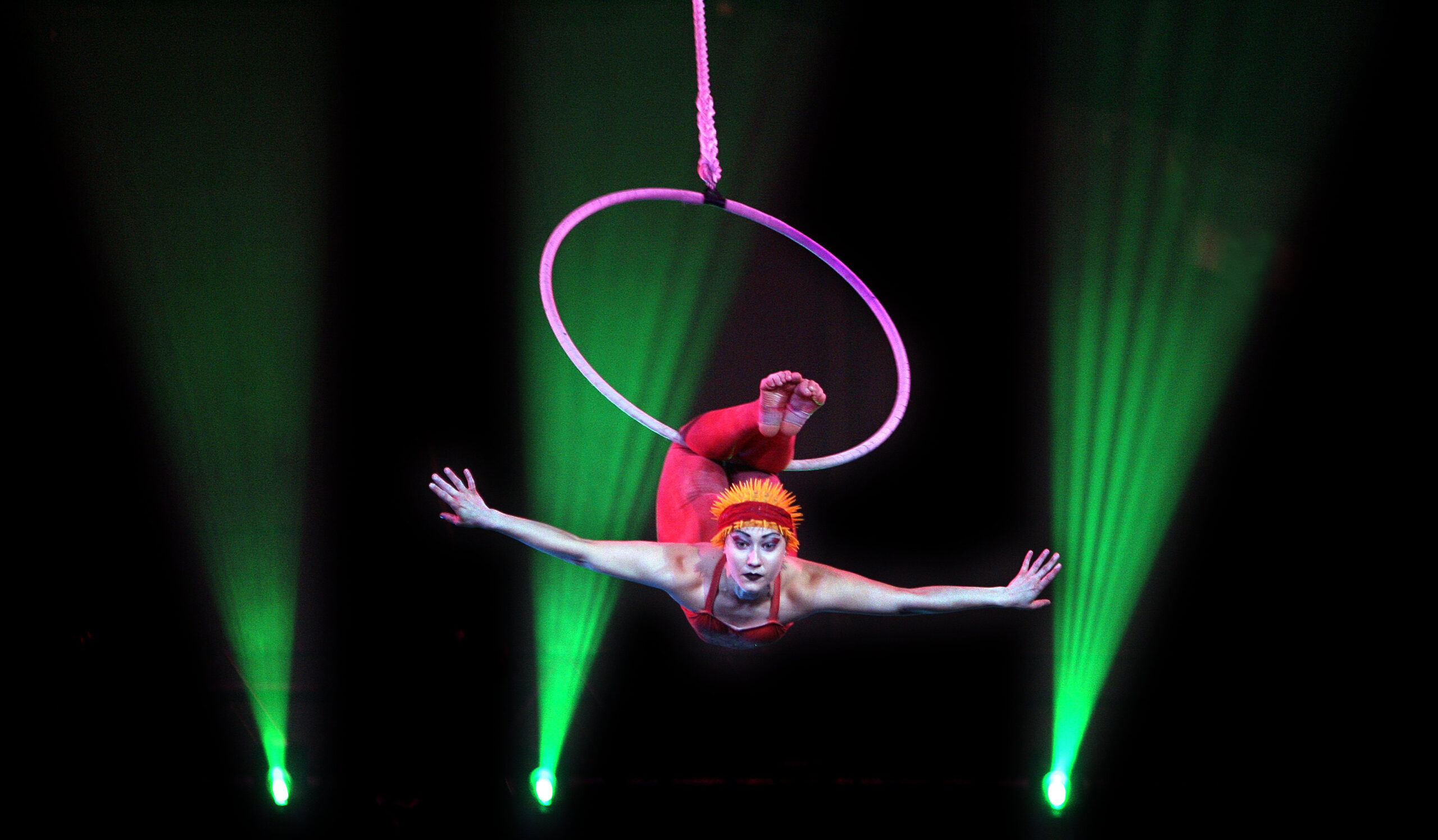 That said, being a stunt performer requires a level of dedication, focus, and confidence that very few of us possess. This is arguably the primary reason people gravitate towards circus acts and other forms of risky sports during their travels around the world, whether for volunteering or for leisure. These venues offer us a rare glimpse into the world of extraordinary athletic abilities and creative performances.

Today we’re going to discuss some of those daredevils who seemingly thrive on adrenaline or who have made danger an ordinary part of their lives. Here’s a list of five of the most gut-wrenching and risky stunts that people have managed to pull off on record. Fair warning before we go any further, these stunts are premeditated and intended to keep the audience gasping – as a result, some of them can get very graphic!

Most of us are already familiar with this act, and yet we find it hard to stay calm every time we encounter this stunt in real life. We are obviously talking about the fire breathing act, which unsurprisingly requires you to spray fuel from your mouth. To understand how this stunt works, a performer puts some sort of fuel (like kerosene or lamp oil) into their mouth then sprays the fuel in a fine mist on a handheld torch.

The next thing you know, a huge fireball erupts from the mouth of the performer, sending a vast plume of flames into the sky. Indeed, this stunt is as dangerous as it looks, and truth be told, it defies all logic. And furthermore, it’s been known to cause many accidents (such as nasty third-degree burns) in the past, further highlighting how risky it is.

Even though many people view the topic of working with circus animals as controversial, there is still a huge demand for these stunts in the circus entertainment industry. There is no denying that some of these wild cats are the main reason some people still consider going to circuses. Most of these stunts comprise big cats like tigers, lions, or cheetahs, each of which has been trained to perform menial tasks.

You can easily spot these feral creatures balancing over colorful balls or jumping through hoops across many circus acts. Even though all these cats have been tamed since they were younger pupils, there is always a tiny window for accidents or mishaps to take place. One such incident is that of the famous performer Thomas MacCarte, who was mauled to death by five lions in front of hundreds of spectators in 1872.

Many consider aerial acts as the pinnacle of gymnastic and mental abilities. These stunts require a steep learning curve because you are playing with dangerously sensitive variables and precarious situations. From dangling from swings to webs high up in the air, aerial performers execute some of the most athletically challenging stunts ever recorded in history.

These stunts usually factor in extreme heights in an attempt to become the main entertainment attraction for three-ring events. You can spot these acts across many traveling fairs and even permanent shows, like the Cirque du Soleil. However, a circus is the perfect opportunity for you to catch these brilliant aerialists near you in action and see their incredible talent on display.

This act isn’t meant for the faint-hearted. Although it may seem like an optical illusion at first, almost every performance is authentic. In other words, it does indeed involve sliding a sword down your gullet. It’s obviously a dangerous act, which is why performers go through years of intense training to perfect their skills. And understandably, there have been many accidents associated with it due to the level of risk.

Another tense and exhilarating act brought to the public’s eye is none other than the Globe of Death. This is easily one of the top five most harrowing stunts that performers pull off. If you are not already familiar, it involves a tiny metal cage with motorcyclists riding around inside it at 60 miles per hour with wild abandon. This act is sure to give you goosebumps the first time you watch it.

You can call it a thrill or sheer madness, but no matter how you look at it, there will always be people who challenge the ordinary ways of providing entertainment. Near-death experiences only seem to make some people stronger, which is unquestionably fascinating to watch. No doubt, we can all agree that some people do these stunts for their livelihoods – while others are simply born to toe the thin thread separating life from death. 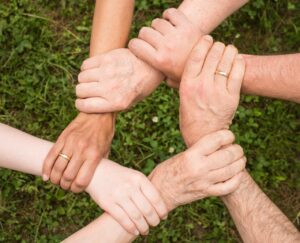 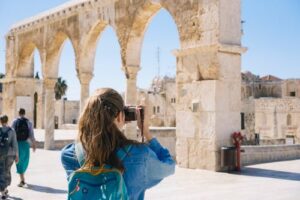