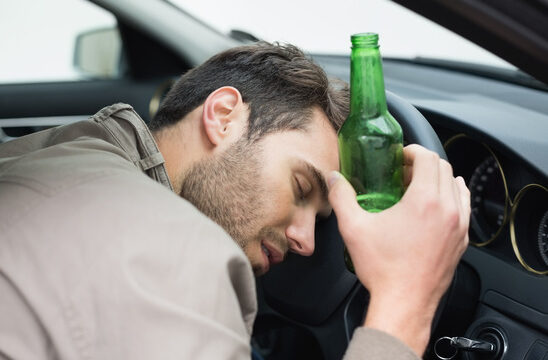 Getting charged with driving under the influence, or a DUI, while on vacation is the beginning of a long legal process that requires careful attention to detail on the part of the defendant. Though everybody likes to cut loose and enjoy themselves on vacation, some can let the excitement get to their heads. If a person drinks too much and gets behind the wheel, they are putting peoples’ lives at risk. Not only that, they are jeopardizing their own freedom, as every state in the U.S. take DUIs very seriously. 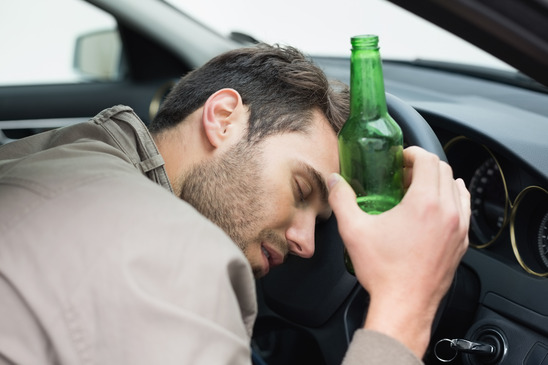 Regardless of the state where a person commits a DUI, the Department of Motor Vehicles can suspend their license for two reasons. It could be that the person’s Blood Alcohol Content, or BAC, was higher than the limit that state allows, or they refused a breathalyzer or chemical test

The defendant does have a right to appeal the suspension. The penalty may stay in place while the person waits for their court date, depending on the state. If the person loses the appeal or chooses not to appeal, their license suspension could be permanent in that state.

Do Not Leave the State

It is very important that the person who gets pulled over for impaired driving not leave the state hoping to avoid all responsibility. A court date will be set in that state. If the defendant does leave, they should at the very least be prepared to return for their court date.

Under the Interstate Drivers License Compact, a person’s home state will treat their out-of-state DUI as though it had happened in state. This means that if the license gets suspended where the person is pulled over, it remains suspended no matter where they go.

There is no way to stress enough how essential it is that the person with the DUI arrive at their court date. In preparation for their case, they should be hiring a criminal defense lawyer who can legally practice in the state where the offense occurred and staying out of any more trouble. If they do miss the court date, a judge can issue a bench warrant for their arrest. This warrant will follow them no matter where they go, even if they return to their home state.

In practice, it is unlikely that an officer of the law will track down a person with a bench warrant and arrest them. But it does mean the offender’s name will be put in a database. Next time they get pulled over, or attract an officer’s attention for any reason, however, they may find themselves in jail awaiting trial.

Outcomes of a DUI

Regardless of the state, people who commit a DUI are likely to deal with hefty fines, driver’s license reinstatement fees for both states, and a drug and alcohol counseling program. In some cases, defendants for DUIs should be prepared to go to court in both the state where the offense occurred and their home state.