This was supposed to be a very exciting year for video gaming fans, and it may yet still turn out that way. With a little luck, that should mean the release of the brand new video gaming consoles from both Microsoft and Sony should go ahead as planned in late 2020. That date is getting closer all the time, and we now know a lot more about both new machines than we did a month ago – but do we yet know enough to choose? 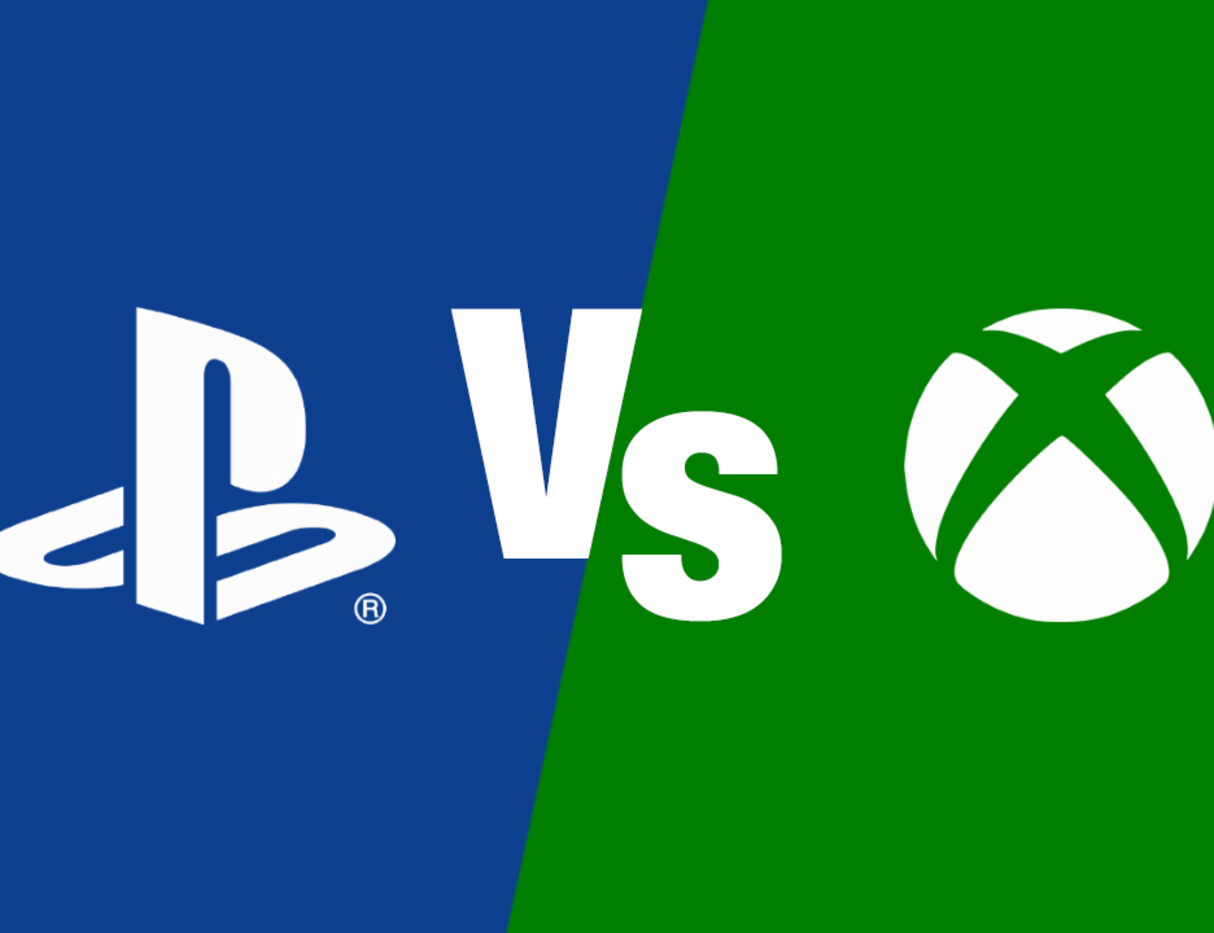 In truth, both consoles have benefited immeasurably from Google’s miserable failure with its Stadia platform. Had Stadia succeeded, Sony and Microsoft could both have seemed like relics of the old world by the time they released their new consoles. What Google tried to create was a kind of Netflix of gaming – an online slots website style approach to providing video games where everything was under one roof. The general premise of a slots website is that hundreds of different slot games are available in the same place, and a customer only has to log in once to have access to all of them. Stadia advertised that, but only a die-hard Google fan would try to argue that they delivered it. Barely six months after it was launched it looks like a dead format, and so you might have got a better return on your money by visiting an online slots website than buying Stadia anyway.

With the pretenders to the throne having seemingly been set aside, the battle for console gaming supremacy for the next five years appears to be two-horse race yet again – but who’s likely to win it? Which of the consoles offers the most speed and power to gamers, and do we know enough about either one of them to make an informed choice yet? Let’s take a closer look.

Sony finally got around to revealing the technical specifications of the PlayStation 5 to the world a little over a week ago, and if you’d been paying attention when Microsoft made the format announcement of the Xbox Series X a month earlier, what Sony had to tell you probably sounded very familiar. In many respects, the new PlayStation and the new Xbox are almost the same machine. They’ve both used AMD to supply their GPU and CPU, they both have 16 gigabytes of GDDR6 RAM, and they’re both operating purely from SSD storage (as is to be expected in 2020). That means that the foundations of both consoles are identical.

Although the layouts and labels of the equipment under the shells of the machines will be the same, there are some key differences. Microsoft has gone with a more powerful GPU and will claim that the Series X will have more than one and a half times the graphics processing power of the new PlayStation. They have some justification for saying this – they have 52 compute units, and Sony is only packing 36 into the PlayStation 5. It doesn’t quite tell the whole story, though. The PlayStation has a variable GPU clock speed, which can reach a maximum of 2.23Ghz, whereas the Xbox is stuck at 1.825Ghz. For the less technically savvy of you, the easiest way to describe this is to say that the Xbox has more muscle, but the PlayStation is more agile and works harder.

A Question of Storage

Not everyone will be convinced that the PlayStation’s faster clock speed will totally compensate for the difference in raw power between the machines, and they might have a point. Sony has something else up their sleeves, though. The storage speed of the PlayStation 5 is likely to be significantly faster than the equivalent speed of the Xbox Series X, and it’s a difference that will be noticeable to the average gamer. Both machines are using NVMe SSDs with in-house customization and tweaks, and the tech is vastly superior to even the most souped-up of gaming PCs, but Sony is faster.

Sony’s drive runs at five and a half gigabytes per second, increasing to between eight and nine when using compression, and we’ve been promised no slowdown when compression is active. By contract, the Series X will perform the same operations at just under two and a half gigabytes per second, with a top speed of six per second available through compression. Again, cutting through the technical waffle, the PlayStation will load content a lot faster than the Xbox will.

Talk To Me About Games!

We understand that for most people, near-imperceptible differences in technical specifications aren’t interesting (although that loading speed difference is worth bearing in mind). All you’ll want to know is how good the games will be, what games are coming to each console, and how many games there might be in total. This is an area where we think, at the point of launch, at least, the new Xbox might have the PlayStation 5 beaten.

Sony was already fighting against the press on this issue. Somehow, before the launch of every Sony console, the press has reported that the new machine will be backward compatible all the way to the PlayStation 1 and that users will be able to play their entire library of PlayStation games on their new machines. This is never the case, but when Sony confirms that it won’t be the case, they end up disappointing fans by not delivering something that they never advertised. It currently looks as if only around one hundred PS4 games will work for the PS5 at the time of launch, with more added in the weeks and months that follow. The Xbox Series X will be totally backward compatible.

You might have noticed that we’re talking about old games, rather than new games. That’s because, sadly, we don’t know what the new consoles will be bringing to the table in terms of new games yet. It’s likely that neither company currently knows for sure which games they’ll be packaging their consoles with, and if they don’t know, we can’t know either. We’re just going to have to watch and wait for new information.

The answer to the question we posed at the start of this article is probably ‘no.’ We don’t yet know enough about either console to say definitively which one would make for the better purchase. The PS5 looks to be faster, but the Xbox Series X looks like it’s going to have more power and capability. We’re going to have to see a little more from both of the new platforms before we can make our minds up about purchases.