Google has one clear goal: for their results to be real-world relevant. What this means is that the companies that actually do best in their niche, that have the most appreciative customers, and the best products, are also the ones that are found, specifically on local search results. This makes sense, because when someone searches on Google, this is exactly what they want to find. A good reputation management firm, therefore, doesn’t just focus on making a business appear good on Google, they ensure the business actually is good. 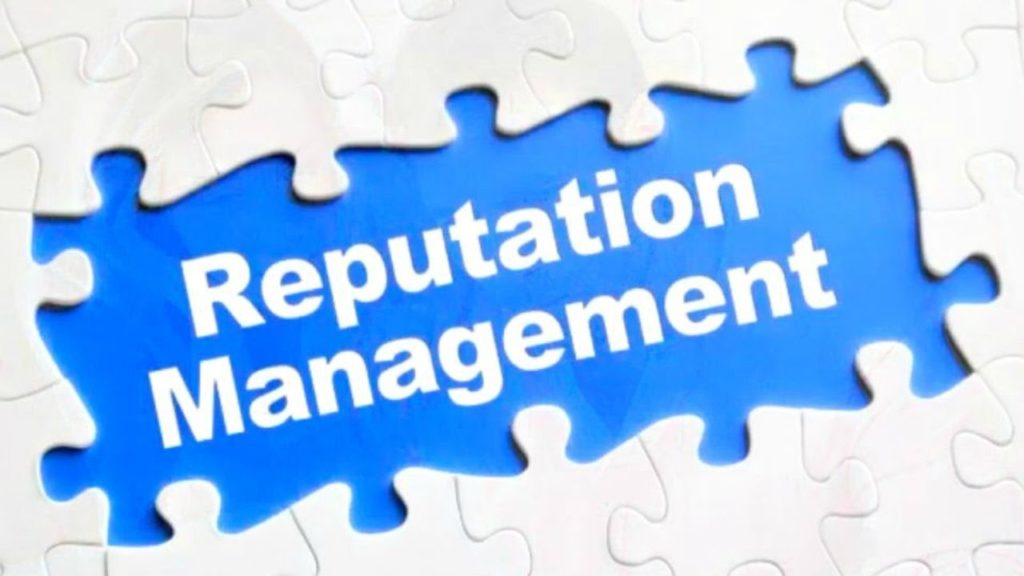 Why Reviews Matter to a Reputation Management Firm

It is estimated that between 75% and 90% of people now read online reviews before deciding whether or not to shop somewhere. And around 78% of people trust these reviews. That trust comes from a consumer’s ability to read the opinions of many different people in many different places with many different views. For instance, when considering a hotel, some people may value the shuttle service the most, and others the gym facility.

Reputation Management Must Be Transcended

Reputation “management” suggests keeping things the same. Instead, we should speak about reputation development. It was about getting more positive reviews, ranking on the first page of Google, responding to reviews, but now it is about more. Developing a good reputation requires a lot more effort.

No longer is it possible for a business with poor products or a mediocre service to survive so long as they engage in good SEO practices. No longer is location and good advertising the be all and end all of business success. We live in the Age of Internet, which means we must embrace the opinions of our customers and understand how much they matter. One person’s opinion is shared with and considered by millions, so that opinion truly matters. Since 2009, when Yelp did not accept a Google acquisition, reviews have started to matter. The result was a huge plague of fake negative reviews, which led to the creation of new algorithms, requiring legitimate profiles. By 2015, Google required at least 10 reviews for it to boost someone’s ranking.

Reviews are a ranking factor, therefore, but there are many other factors as well. Today, businesses must proactively develop their reputation and not just attract more reviews and drown out negative ones. This is particularly true because people can now filter reviews by stars, which means that it is no longer possible to drown out the negative ones. Additionally, no matter how much you drown the negative out, it still influences the average score, which is another thing that people look at.

Today, businesses must actively fix negative reviews, therefore, and that requires more than just responding to them. Simply apologizing isn’t enough, if the issue happens again and again. Rather, businesses must now actually commit to making improvements based on the reviews that they receive. This means:

Full buy-in and commitment from the company.

Identifying problems and mitigating them immediately.

Encouraging people to complain directly to the company, not to a third party website.

Contacting complaining customers immediately to put a resolution in place.

Asking happy customers whether you can showcase their positive reviews.

Listening to complaints and hearing what is being said.