Windows 10 is the most used operating system for Desktop computers on the planet. With more than 39% of laptops and computers using it worldwide. Being used so widely windows needs constant fixes and updates and Microsoft keeps updating windows to maintain quality standards and to make sure people enjoy their experience in the best way possible. 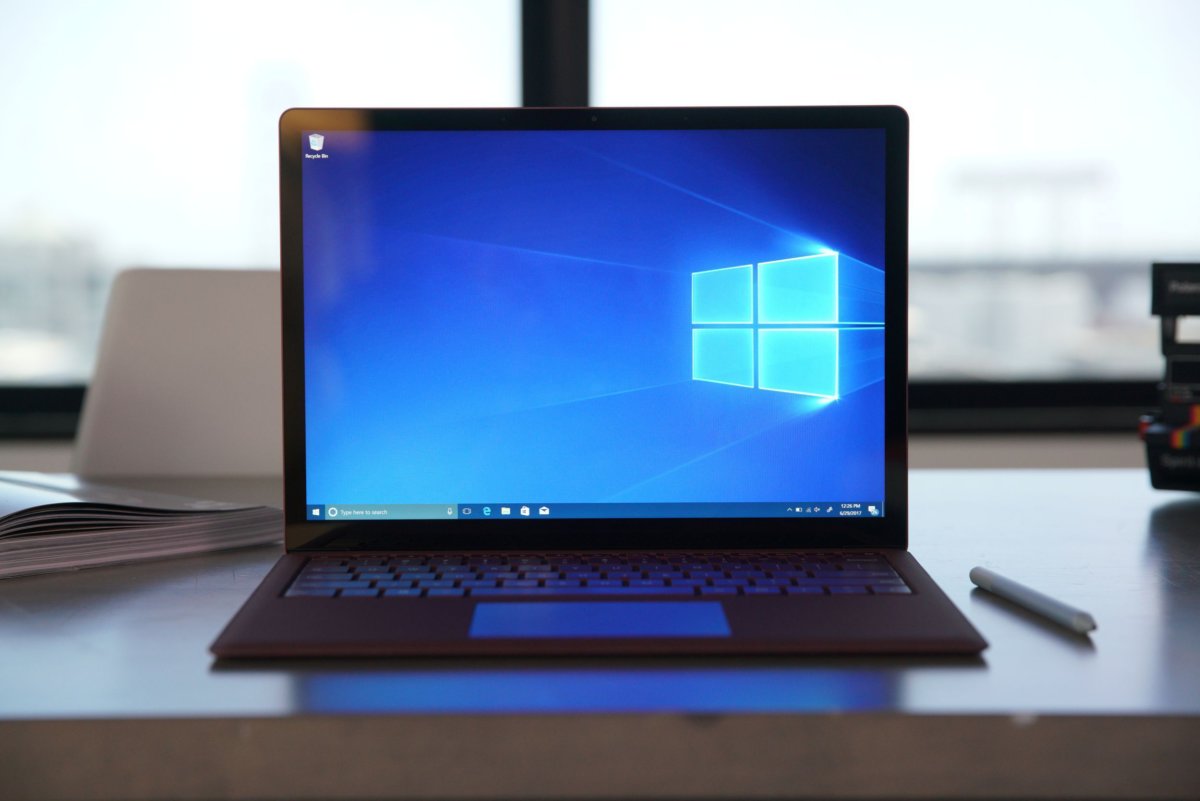 With time the visual aspects of windows have improved and now with a light theme, you can make your icons stand out from the background. With two new options now, you can either select dark mode or light mode. The light mode gives your windows interface a new look and many users are reportedly happy with it.

Before this update, emojis weren’t allowed in the keyboard but with the latest update, Microsoft has added emojis to the keyboard making your experience a lot better. You can now open an emoji panel and use text or symbols from your keyboard to create emojis.

Today with ever-increasing security problems and technical issues it’s important you keep a backup of your important files all the time. With this new update in Windows, Microsoft has made sure that all of your important folders stay backed up in Microsoft One Drive, so In case of any accidents, you don’t lose your data. This feature is especially important for those users who have important files and want to access them across multiple platforms. With one drive saving all the data on cloud storage not only your files stay safe but you can access them from a number of devices.

Microsoft has allowed a new feature that allows you to continue your work from your desktop on your phone. Microsoft launcher is a new launcher for android phones with a number of new features like bing wallpapers which provides daily high-quality wallpapers and a new interface that gives your phone that sleek design. With Microsoft launcher you can sync your dates, documents, and calendar days with your desktop without having to do much effort.

Make things on your screen bigger

A new update has brought a lot of accessibility features including making your icons and text appear larger on-screen. Especially for people with eyesight issues this update can make their lives a lot easier. You can now go to settings, select your desired size for things to appear on your screen and you’ll have it easier using your computer with the right size of things on it.

Snip and Snap is a tool that is introduced with this new update and it can be used to take screenshots at any time. Screenshots are very important and are used often on a daily basis. WIth Snip and snap tool you can take screenshots of not only the whole screen but also for a selected area on your screen.

By using this tool you can simply click your desired area and when you are done selecting, your image will be saved in your clipboard, you can paste your image anywhere after that either in an e-mail document or simply in any other document.

Pause updates for some time

Windows restarting on its own and interfering updates has been a cause of frustration in many windows users. There was a lot of criticism for windows updates in the past because users were not notified when their computer would restart. Sometimes people were doing important work on their computers when their pc decided to restart without notifying them causing many loses of important data and work.

But with the latest update windows have enabled you to decide when you want updates to restart your pc or when you want them to download. You can select a time and windows will take care of the rest without interfering during your personal work hours.

With this new update Microsoft has introduced new troubleshooting actions in the windows which monitor your computer’s health for any viruses, disk defragments, outdated drivers or excessive unnecessary files. This way you don’t have to worry about anything anymore as windows will take care of your computer.

Windows has improved it’s booting sequence and also has improved a lot of other technical issues with windows. With better antivirus updates and new improvements to mechanisms, windows perform much better than it did in the past. Meaning you get a better experience with faster speed.

You can customize your mouse pointer to improve detectability for better use. You can make it bigger and also change its color so you can see it better.

Copy and paste from online cloud

With this feature, you can continue your work on multiple computers. Let’s say you have an image on one computer and want to access it on another one. You can paste that image in the cloud and access it from the other computer with the help of the cloud. With the help of this new feature, you can access data on multiple devices without much hassle.

New features on the lock screen

After this update, the lock screen features new images each day. With different information about these images, you can enjoy your experience more with new images every day. It also asks you for feedback and you can disable this feature but people are reportedly enjoying it as it gives their device a better feel. You can see images ranging from natural pictures like pictures of mountains to historic places every time on your laptop’s or desktop’s screen when you turn it on.