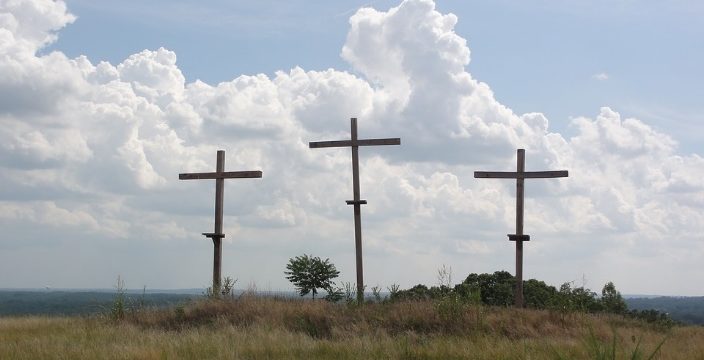 I’ll never forget the first time I heard Maria Valtorta. It was Christmas Eve. Although I had attended Christmas mass every year of my life, that night I heard the story of Jesus’ birth for the first time.

When Jesus gave us the rest of his life story through Maria Valtorta in the 1940s, he gave us the deeper essence of his teachings and himself. The poetry with which Valtorta describes scenes such as his birth let us see and feel the reality of his being. Her writings enflame the heart and draw us closer to God. 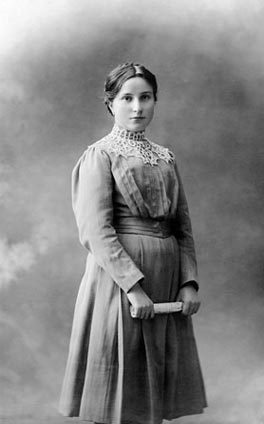 From “She gave birth to her firstborn child and laid him in a manger” (as written in Luke) to a multi-page reenactment of the Light that transformed a stable into a royal palace, encompassed the Virgin Mary, and gave us our Lord in the flesh… I was awestruck. The adoration of Mary, Joseph and the shepherds…Joseph, who could barely bring himself to hold Jesus out of humility and respect…Mother Mary, who offered Jesus to the Father moments after he was born…the shepherds, who, as Valtorta puts it, “leave their hearts there” after bringing them wool and milk… the sound of the angels’ wings and songs… All these scenes bring the story of Christ’s birth from black-and-white to full color.

Jesus continued to work on my heart through his story in Valtorta. It seemed every day he was reaching deeper into my being to clarify misunderstandings, wash away old hurts and sins, and let me know I was forgiven and loved. I was enraptured as he healed hearts and bodies, had pity on the poor and broken, and showered mercy on the undeserving…like me. Through these stories, he taught me how to love and forgive and what he wanted me to do.

Soon it was Good Friday. I heard the story of the Master’s tortuous walk to Calvary, his crucifixion and death for our sins. Once again, I felt I was hearing the story for the first time. It had always moved me, but this time, it broke my heart. Tears streamed down my face as I took in the depiction of Jesus being spit on and jeered at, rejected by the very people he had come to save, of his hands and feet being pierced by nails, of his dying words, his dying breath, of his mother’s heartrending grief. All for us. 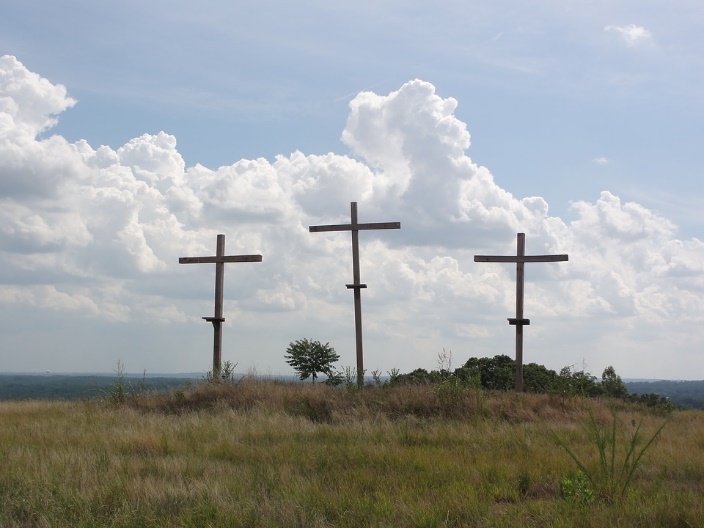 Later that day, I encountered some young people on the street. They were laughing and joking with each other. I was in a different world, as if enveloped by a cloud. I looked and them and thought, “If Jesus could suffer and die for me, isn’t it the least I could do to love them?” I realized then that this was my purpose in life–to love others as Jesus had loved me.

Jesus gave us his birth and his death, and so many days in between (and after). Through Maria Valtorta, he drew us closer. He wanted us to know and understand him more deeply. These works are the Lord reaching out to us, beckoning us to open our hearts, to allow him to expand our consciousness, to be drawn in by his love.

When The Gospel as Revealed to Me came out on audio, my commute to and from work became a haven of blessings and peace. Through these recordings, I finally received the Master’s story in its entirety, and it became a part of me. Countless times while listening, I was overwhelmed with love and gratitude as Jesus’ love broke through and transformed my heart. Jesus gave us the gift of his story. We are all Christ’s children, and this is the story of our Life. We have only to listen.

To read more on topics like this, check out the mindfulness category.