We have all heard it said that one person can make a difference. But that is a hard thing to recognize at the level of our daily experience. We almost never see an important election decided by one vote. Joe Biden became President Elect by a margin of 306 electoral votes vs. 232 for Trump. The popular vote is in favor of Biden by millions. It is almost impossible to make the case that any one vote made the difference. 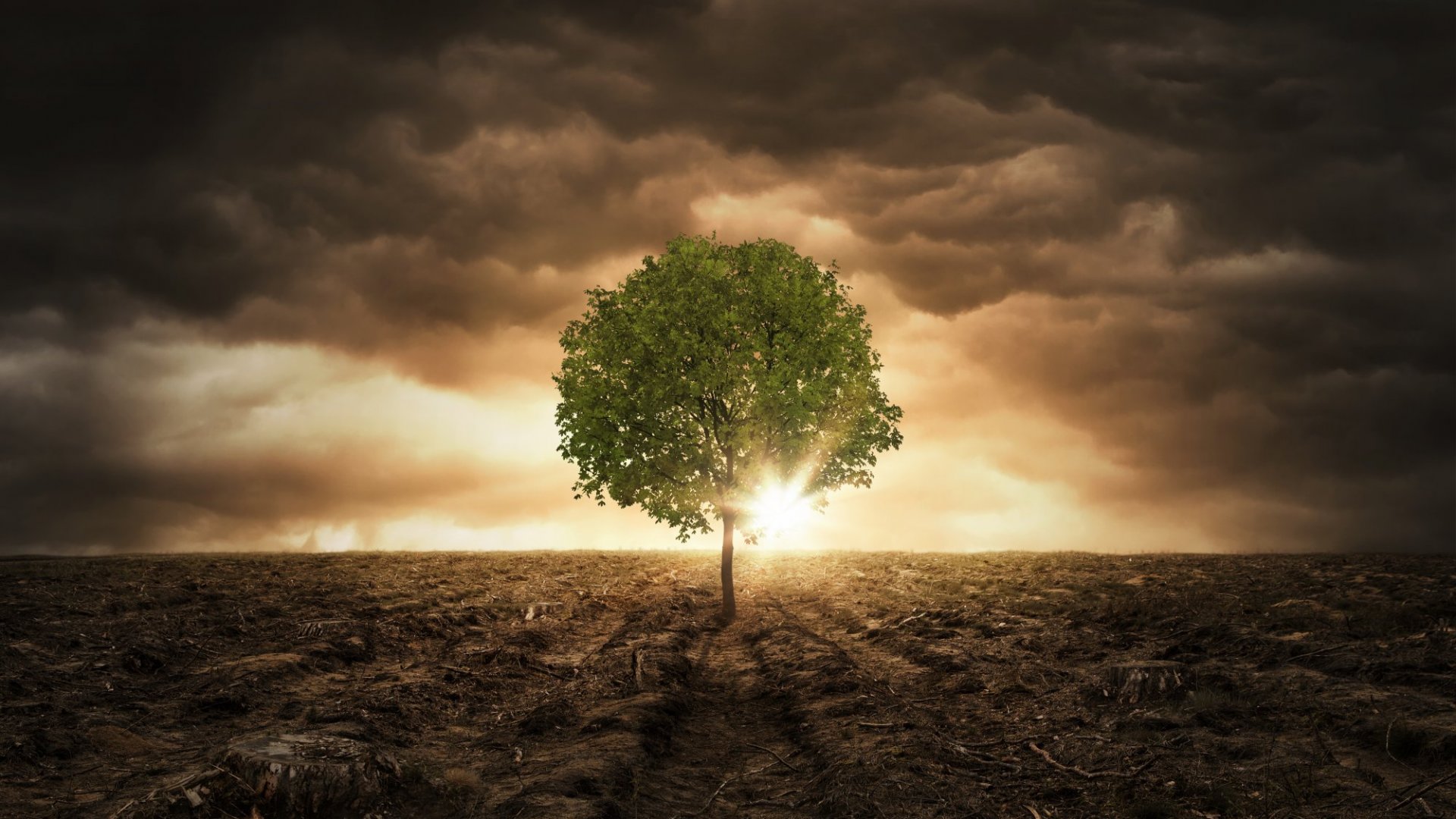 Perhaps you had the chance to attend a football game played by your favorite team. They were no doubt encouraged by the enthusiastic support. Would they not have still won if one of the 80,000 people had not come out to cheer for them in person? What about your financial donation to causes? Can a village get clean water, clean clothes, nutritious food, and a college education for less money than you pay for a cup of plain coffee? It doesn’t seem likely.

So while we want to believe that one person can make a difference, it is difficult to see how that could be the case in most situations. And that is an important caveat. In most situations, you might be right. But that doesn’t mean that there aren’t some very special situations where your actions can change the course of the world. Here’s the thing: it is not immediately obvious which situations are amenable to you making a difference and which are not. Here are a few where you really can be the difference-maker:

The practitioner works with people who have lost a limb, suffer from Alzheimer’s, autism, and other disabilities that once upon a time, would have ended the sufferer’s ability to make a living and contribute to society. There was a time when the only thing a person with serious visual impairment could expect from life would be the opportunity to sell pencils on the street corner. If they were very lucky, they could become a successful entertainer. Now, they can be just about anything thanks to advanced technology and occupational therapists and vocational rehab specialists. In one of these fields, you can make a difference everyday you go to work.

Bring Your Expertise to Places That Need It

It is possible to combine your love of travel with your spirit of volunteerism. Many places around the world have small charity efforts that are underfunded and understaffed. By combining tourism and volunteerism, you can create a true win-win.

You can be a part of a crew that helps build houses. You can join a team that installs reverse osmosis water systems. You can bring your medical specialization to people who don’t have specialists available. You can help indigenous people learn to use resources even more efficiently. A dietician can help with nutritional supplements. The possibilities are endless. If you are going to travel, you just as well do it in a way that makes a difference everywhere you go.

Even celebrities can be powerful political activists. It is all about using your platform for something bigger than yourself. Do you have 1,000 social media followers? Great! That 1,000 votes you could sway for whatever cause you find important.

If you thought that one vote didn’t count for much, why not make it 1,000 votes? It takes courage to use your personal or professional platform for something political. Positive change happens for women, people of color, and other minorities when one successful person within those groups stands up for change and risks their popularity and success to bring success to others. That kind of activism can be risky. But it can and does quite often change the world.

Think about becoming an occupational therapist. Combine your passion for travel with your spirit of volunteerism. And dare get a little political. Changing the world is a routine occupation for individuals who dare to risk. You can be that person.