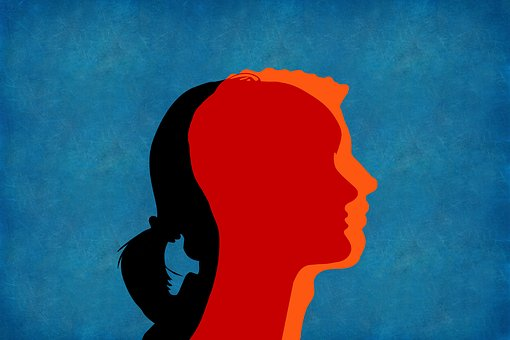 As a transgender person looking for love, one of the simplest ways to find a partner is to get on a dating site. However, that is only half of the solution. Your success on these platforms also depends on your interactions with people you meet there. Because of the controversial nature of your gender identity, below are some of the dating topics that may come up in your conversations on the top transgender dating sites you sign up for.

When is the right time to disclose your gender identity?

The issue of when to disclose your gender identity in your interactions on a dating app is one of the button topics in the transgender dating community. There are differing opinions about this topic both among cisgender and transgender people. While some think it is good to be upfront, others say getting to know someone first or allowing the person to know you well enough will help them accept you better when you finally reveal your gender identity.

Most dating sites now give you the option of stating your gender on your profile which helps to solve this problem upfront. For those on sites that do not have this feature yet or for people do not feel inclined to just throw their identity out there, there is still a need to handle such issues with sensitivity. While you don’t have to tell everyone you meet that you a transgender, you do need to disclose your identity as soon as the conversation starts getting quite personal. Sure, rejection can be painful, but if you feel an online conversation tending towards a real date or even sex, then you should let them know. Read answers about this topic from transgender and cisgender people here https://medium.com/@Phaylen/when-to-disclose-your-trans-status-to-a-potential-romantic-partner-c934941243bc

Is a man who doesn’t want to date a trans woman a bigot/transphobic?

Transphobia and discrimination against trans people is still a major issue today. However, it will be unfair to label all men who are not interested in dating a trans woman as bigots unless you are aware of the real reasons why he does not want to.

The truth is that a man’s decision to date a trans-woman or not is based on several factors. A good part of it is a biological as well. For one, you have to understand that attraction is sometimes an unconscious decision. Hormones contribute a lot to how we feel about sexual relationships. It’s the same reason why a man would not feel an attraction to every woman he meets yet would feel strongly attracted to one. Attraction is a combination of visual cues and social fit. A man might genuinely respect you as a trans woman but have no intention of dating you as a person or even any transgender person for that matter.

At the end of the day, a man’s dating decision is almost entirely up to him. As long as such decisions are not fueled by hatred or an aversion for transgender people in general, then it is okay. The fact that a man decides to only date women with ovaries and womb doesn’t make him a bigot. Neither does it mean he is transphobic. As long as a man respects your basic rights and treats you with respect, he is entitled to his opinions about who to date. Not everyone who swipes left on your Tinder profile hates you. It’s a possibility you will have to live with and this shouldn’t make you not to sign up for the best transgender dating site that you can!. They just may not fancy you for a relationship and you should be willing to accept that. 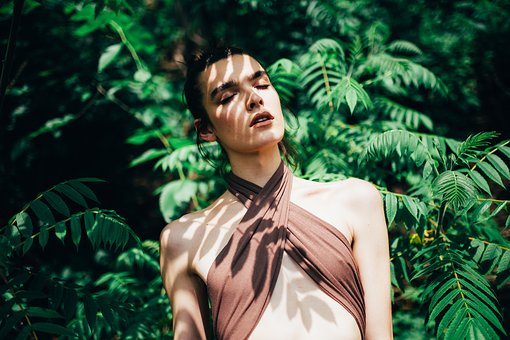 One of the biggest issue transwomen face in their interactions online is how to determine if someone they just met on a dating app is genuinely into them or if he is just messing around. This is a problem even cis-gender women have to face but it takes up a whole new dimension when you are transgender because a seemingly good conversation can go awry in mere minutes as the person becomes fixated on your gender identity rather than on your personality.

Truly, some men are genuinely attracted to transwomen. However, to some, they are merely chasing the sexual fantasy or fetish of being with a transgender individual. If all you want is a fling, then it’s okay to put up with such people. However, if you are on a dating app looking for a serious relationship then you need to spot the chasers as soon as possible and know how to deal with them.

While there are no fixed rules to identify someone that is only with you for your body, there are some pointers that can give them away. When your gender is always the theme of your conversation with someone rather than a side discussion, the person most likely thinks of it more than necessary and this is a bad sign. It is okay to talk about certain issues but when your partner raises transgender issues with you too often then he or she most likely has a problem with it. It is as much of a giveaway as someone who begins a conversation asking for dick pics from you.

You should also be careful of men who try to stop you from making certain decisions regarding your transitioning process. A man who continuously makes comments about how well you pass or tries to pressure you to act certain ways based on their interests is probably up to no good.

As long as we are humans and we interact with others there will always be controversial issues and topics we don’t agree on. Your opinions about some of our answers to these question might vary but we have tried out best to answer some of these questions as honestly as possible. Hopefully, these help you in your online interactions and future relationships.

To read more on topics like this, check out the lifestyle tips category.