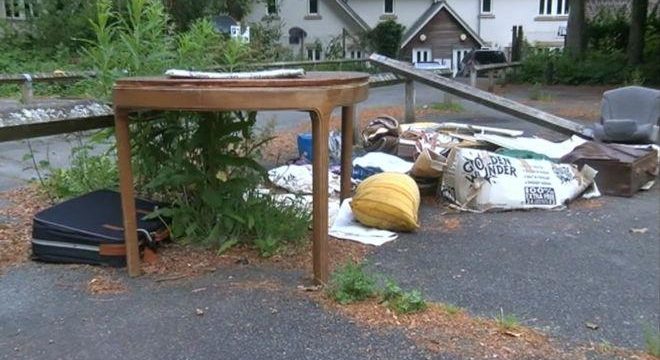 Fly tipping is the illegal dumping of household or commercial waste on public or private land. This is illegal because it happens without the permission of the landowner and the local authority isn’t aware of it, either. For the most part, fly-tipping is common in rural areas, and this is down to the fact that the fields and wooded areas are unmonitored and are available to have unwanted rubbish left behind. 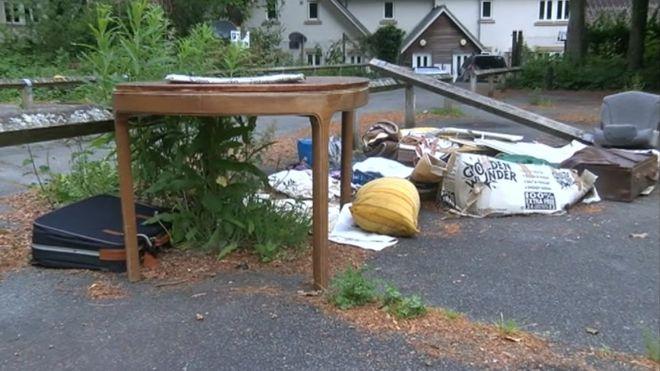 Where Is Fly Tipping A Problem?

Fly-tipping is common up and down the UK, but it’s a mainly growing issue in the Northern Cities, as this is where fly-tippers will drive and tip down back alleyways without consideration. There was an introduction of gated alleyways in Northern Cities such as Liverpool and Manchester to combat this, and while it did help for a little while, the fly-tipping offences on record have grown year on year since 2002.

Fly-tipping is such a big problem across the UK, and those in the waste disposal industry are doing what they can to handle the existing waste. Waste poses risks to humans, animals, and the health of the environment. It’s why there are so many rules and regulations: it’s not for fun. It is so essential to handle waste responsibly, and there are a lot of companies out there that will take your waste for you and dispose of it all properly.

Dumping it all in the street takes away from the legitimate way to dump waste, and whether you are in the Northern Cities or the Southern Counties, it affects everyone. Illegal fly-tipping causes a myriad of issues, like:

Read more about the dangers of fly tipping.

When an area deals with repeated fly-tipping, the reputation suffers. We’ve all heard about which areas to avoid, and half the reason is the dirty landscapes covered with waste products. It makes the area look ugly and spoiled, and it says something for the residents who don’t care about living like that. Thankfully, the majority of householders are already working to dispose of waste responsibly.

It’s not just homeowners that have issues with fly tippers, but local businesses and restaurants end up closing down when people won’t visit their restaurants and spend money. It’s not just a case of dumping the rubbish, and the problem is over: without responsible waste disposal, the entire area is affected.

A Price To Pay

The government is considering several ways to tackle this issue, and as the cases of fly-tipping are increasing, costing the local authorities millions each year. At present, fly-tipping is a criminal offence and is punishable by up to £50,000 or a year imprisonment. It’s not something that is taken lightly by the court.

The key is for residents and business owners to only hire local, registered waste removal experts and pay for the service provided. Chasing down a man in a white van is only going to lead to fines for both the fly-tipper and the person who paid them for the job.