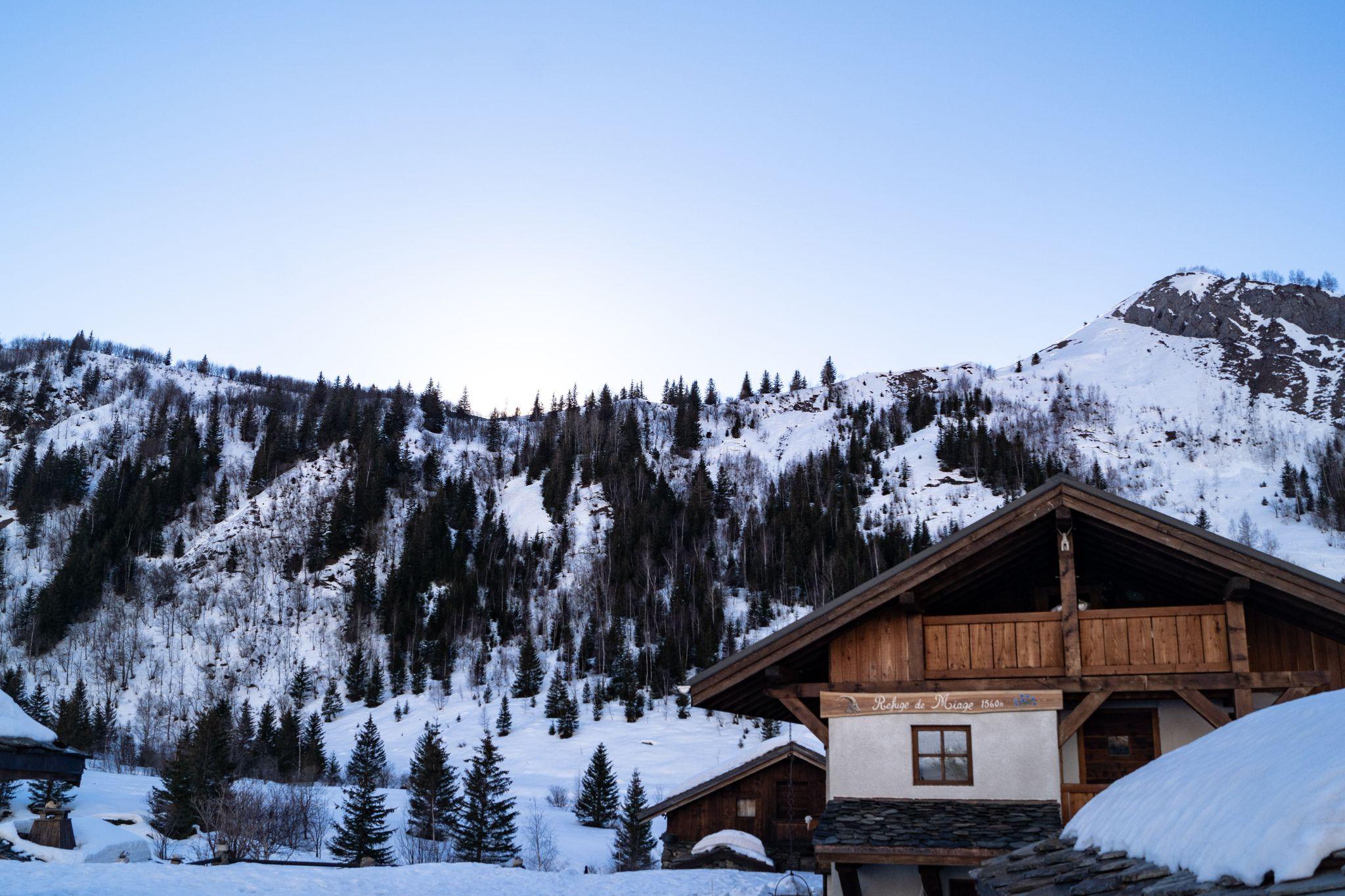 The decade of the 2000s saw a surge in the popularity of a specific sort of real estate investment opportunity known as the “French leaseback property.” An investor acquires a property in France, which is often either a holiday house or a rental property, and then leases it back to a management firm in order to make a profit.

This is the fundamental concept that underpins the strategy. On behalf of the investor, the management business is responsible for performing maintenance on the property, locating suitable tenants, and collecting rent payments. In exchange, the investor obtains a guaranteed income from the rental property for a certain amount of time.

Why Wasn’t The Program Successful?

A number of the available properties in the French leaseback program were situated in desirable areas, which served as one of the properties’ primary selling features. Investors who wanted a vacation home or the opportunity to use the property for a certain number of weeks each year found many of these properties appealing because they were located in popular tourist destinations in France such as the south of France or French ski resorts. Because of this, many of these properties were sold to foreign buyers.

Nevertheless, despite the alluring assurances provided to investors, a significant number of the French leaseback properties proved to be unprofitable ventures. One of the most significant problems was that the assured rental income was sometimes insufficient to meet the expenditures of owning the property, such as the monthly mortgage payment and the upkeep charges.

A further issue that arose with French leaseback homes was the possibility of tenants defaulting on their leases. The investor was left accountable for making mortgage payments out of their own personal funds if the property management firm was unable to locate tenants for the property or if the tenants stopped paying their rent.

Why It Was So Popular To Begin With

In 2007, this type of French property was heavily advertised in a variety of newspapers and real estate agencies, and many financial advisors were encouraged to recommend these properties as suitable investments for a self-invested personal pension. French Leaseback properties are a type of sale-leaseback transaction (SIPP).

The profits that were promised were assured for a number of years, and a management firm was going to be hired to look after the property and collect rent from renters. The deal might be finalized without even requiring the investors to go to France. Additionally, a great number of the leading French banks provided financing options for these acquisitions. 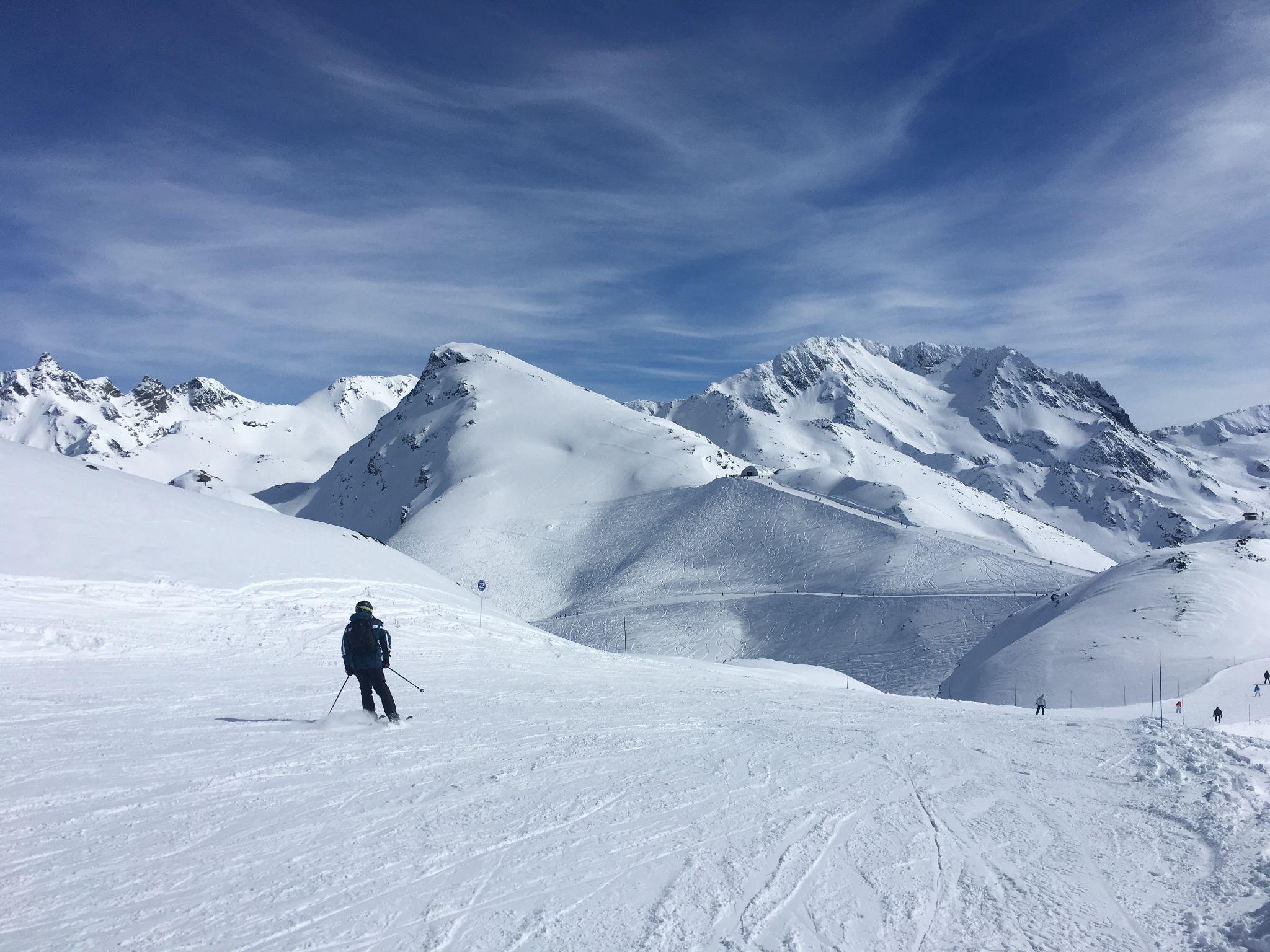 The French term for “council tax” is known as Taxe Fonciere. During the first two years of the project, the developer would be responsible for paying this tax, which was originally set at a low rate. In addition, a buyer who purchases one of these residences has the opportunity to recoup the value-added tax (https://en.wikipedia.org/wiki/Value-adde), which is imposed at a rate of 19 percent on the total purchase price in France.

In certain instances, management agencies failed to send the rent, which resulted in the same issue. Dissatisfied owners attempted to replace the management firms, only to learn that, according to French legislation, the management business was entitled to compensation equivalent to many years’ worth of lost management income. The owners’ attempts to change the management companies were unsuccessful.

What Sort Of Recourse Do You Have?

It would be difficult for you to pursue legal action against the management firm or renters in France if it was something you wanted to do. The French judicial system is notoriously sluggish, and French law often diverges significantly from that of the United Kingdom. Given the circumstances, a Section 21 notice would be inappropriate in this instance.

You might attempt to sell the property, but if the buyer discovers that there are problems with the property or that the returns are low, it is possible that you will not be able to recuperate your initial investment.

There are a lot of individuals who have already lost money on these high-risk, non-standard investments, and there are also a lot of people who are at danger of losing money in the future on similar investments. If you have suffered financial losses as a result of investing in French Leaseback real estate, you could be eligible to file a claim for compensation.

Last but not least, investors who want to sell their French leaseback properties often run across obstacles in the process. It may be challenging to locate a buyer ready to pay a price that is reasonable if the property is not in excellent shape or if the rental income is not as high as planned. As a result, many investors were left with properties that were difficult to sell and that did not provide the profits that had been promised to them.

In conclusion, French leaseback properties were a kind of investment opportunity in real estate that offered investors perks such as excellent locations, guaranteed rental income, and other advantages. However, the majority of these investments turned out to be bad decisions owing to low rental revenue, increased expenses, defaults by tenants, and challenges associated with selling the properties.