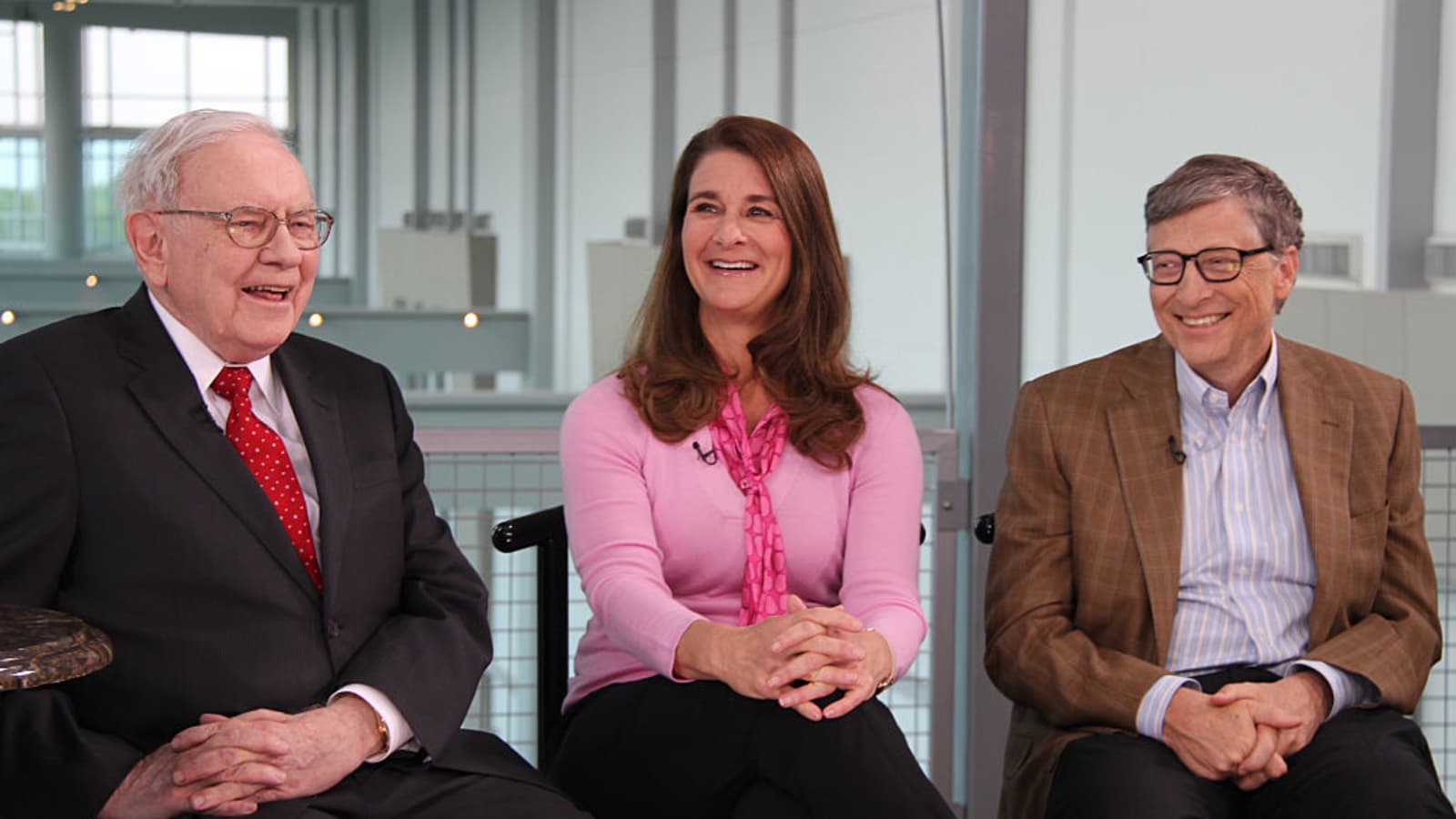 The Giving Pledge is a pledge taken by some of the planet’s wealthiest individuals and families. They pledge to give back to the world in a meaningful way. Many donate large portions of their wealth to causes that are near and dear to their hearts. Many of these individuals and families feel that they have a special responsibility to give back to the society that has helped them achieve the wealth that they possess. Here are a few of the people who have decided to participate in the Giving Pledge program:

Yuri Milner is a Russian-Israeli entrepreneur, venture capitalist, and physicist. During his career, he has earned millions of dollars. Working as a physicist brought him a lot of joy and reinforced the importance of science in his life. Yuri Milner and his wife Julia have joined the Giving Pledge. As part of this commitment, in 2012 they created the annual science award the Breakthrough Prize, and in 2015 the Breakthrough Junior Challenge, a program that donates a $250,000 scholarship to the winner of the challenge each year. It was designed to get teens thinking about technology, science, and physics. In addition to these program, Yuri Milner has given to many social causes and funded the work of scientists who are leading the way in exploring space and searching for life beyond Earth.

Pickens was one of the first individuals to get on board with the Giving Pledge. While he has since passed away, he gave away much of his wealth during his lifetime. He believed that inherited wealth did more harm than good, so much of the money that he made through various financial deals was invested during his life and at the time of his death. He donated to a wide range of charitable organizations and causes that included green initiatives and educational programs. Pickens also gave money to help find cures for the various illnesses that plague humanity.

Barron Hilton is part of the Hilton family known for founding Hilton Hotels. He joined the Giving Pledge and started the Conrad N. Hilton Foundation as part of his commitment. This organization is a charitable foundation that focuses on many different issues, including safe water development around the world, programs designed to aid the homeless, helping children advance their education, blindness prevention, and disaster relief and recovery programs. Barron Hilton has committed to following his father’s lead and dedicating 97 percent of his wealth to this foundation. Its value is estimated at around four billion dollars.

Home Depot co-founder and Atlanta Falcons owner Arthur Blank has believed in giving back to the community for several years. The Giving Pledge simply reinforces what he has already been doing. Blank created The Arthur M. Blank Family Foundation and has already donated over $250 million to it. The organization is dedicated to bridging the gap between the rich and poor while ensuring all people have access to the resources they need to live healthy and full lives. Some of the initiatives that his charity has assisted include efforts to reduce childhood obesity, early childhood education programs, and organizations that expose people of all economic classes to the arts.

T. Boone Pickens, Barron Hilton, Yuri Milner, and Arthur Blank are just a few of the individuals who have committed to the Giving Pledge. These individuals put their beliefs into practice and help fund programs that are meaningful to them.