Your business has been up and running for a couple of years, and you’ve faced all of the trials and tribulations of being a successful entrepreneur. Now you have decided it’s time to broaden your horizons by expanding into Mexico. What now? 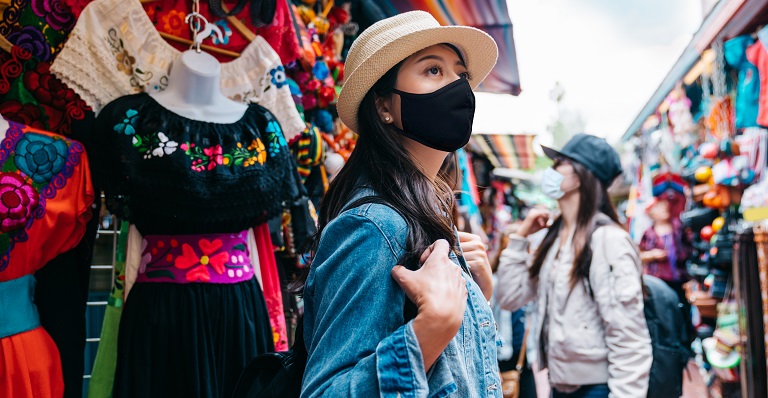 For one thing, looking into the Maquiladoras in Mexico program and having your paperwork in order, your t’s crossed and your i’s dotted isn’t going to do you much good if you don’t know the cultural norms of the country and treat them with dignity.

Below you can find a few of the cultural norms of doing business with Mexico to help you head in the right direction to success.

Your business partner may even invite you to their house for dinner to get to know the family, something that is highly important in the culture. Don’t forget to bring a gift with you.

Don’t Be Afraid to Get Comfortable

Mexican people are warm and welcoming, that’s why you might notice they’re standing closer to you than business people in the US.

In America, personal space is something that’s adhered to, but in Mexico, a possible business partner may stand three to four inches closer than you’re comfortable with. They are more open and affectionate, so keep in mind that if you back away from their embrace, handshakes or them getting too close, you might be considered as unfriendly or rude. That could hurt your relationship with them, so just try to adjust for a little while.

While Americans are punctual and want meetings to start on the dot, this isn’t true of many people in other countries, especially those in Latin America. It’s important to keep in mind that they’re much more relaxed about time than you are. For them, it’s not a big deal to be late for a meeting. If someone is, they aren’t being rude, people are just not as high-strung as we are sometimes in the US.

Also, for most Americans, when the meeting starts they immediately launch into their business and get it resolved when a meeting or lunch begins. The same doesn’t hold true for many Mexicans. They want to take the time to get to know the person they’re working with and that often means a long, lengthy lunch where the business gets pushed off until the end.

Take Their Religion and Family Seriously

Family means everything in Mexican society and many take their religion very, very seriously. Families get together on weekends, not just on holidays and they expect yours to as well. They also honor and observe many religious festivals and will not be available for meetings or business phone calls during that time.

While their businesses are certainly important, religion and family take precedence over all else. It’s also important to learn nuances, because a nod during a meeting might not be in agreement to what you’re saying, but instead be given as a sign of respect. Learn the nuances of the culture and you’ll be much better off.

Mexico is a warm, colorful country that so many love, but they are different from America in belief and culture. As a US business wanting to do business in the country to the South you need to learn these differences if you want to be brought into the fold.