Bail bonds are something that are very misunderstood. For most people, all they know about bail bonds comes from hearsay and movies. A lot of people also don’t expect to need them, and start scrambling for information at the last minute. If this is your case, you might have tons of questions that you need answering right now. This might also be a very stressful time for you and you may not know what to expect from the procedure. Let’s take a look at some of the common questions people have about bail bonds. 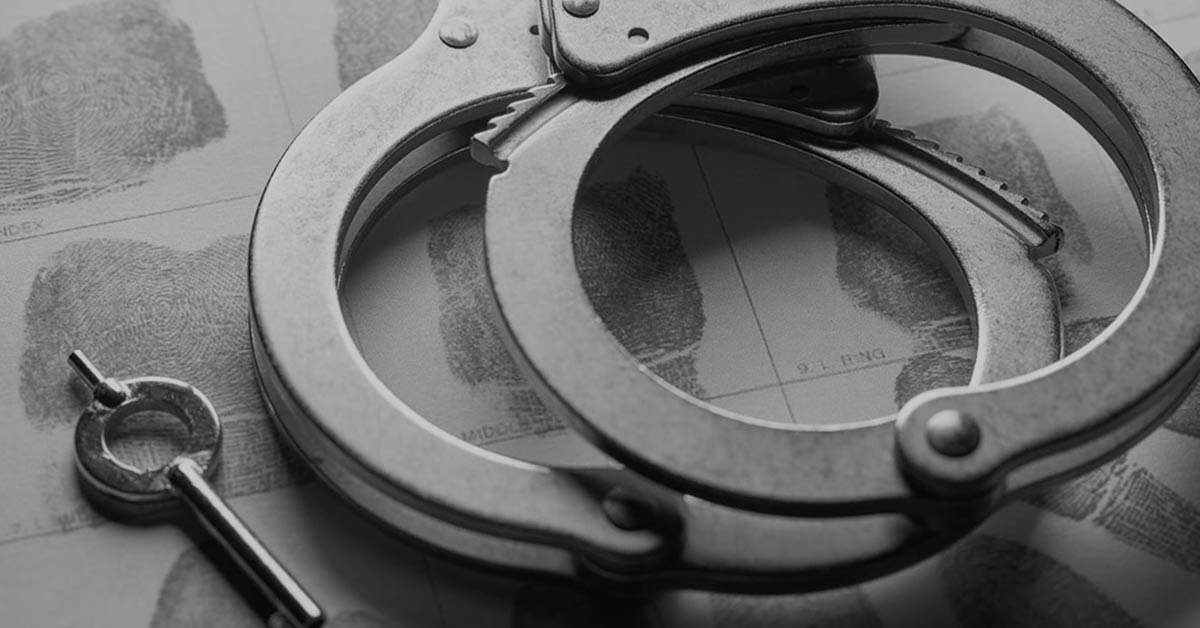 What Are Bail Bonds Exactly?

Bail bondsmen act as both a financial institution and a law enforcement assistance organization. They will put the money up for bail for people who may not have the immediate funds to do so. They do this for a fee ranging from 10-15% of the total bail.

Why Are They Needed?

Bail bonds companies benefit society in many ways. First, they allow the authorities to lower the stress on the jail system. Second, they allow defendants to get their legal affairs together and get a fair defense. It also allows them to continue being productive members of society while they await trial.

While a bail bondsman can arrest you, that doesn’t make them cops. As a matter of fact, they might actually have more leeway than the police when arresting you. For example, police officers are required to have probable cause and a warrant signed by a judge before they can enter a house. Bail bonds people and bounty hunters don’t have to go through the same process.

When someone goes to a bondsman, they sign away their right of protection from having their dwellings searched. They also give up their right to due process. This is why it’s very important that you know what you’re getting into when you’re signing those papers.

Will Bonds Be on the Public Record?

However, anything that you share with a bail bondsman will remain between you and them. They have to stick to a strict code of confidentiality and find themselves in trouble if any of this personal information gets out. So, don’t worry about your data being leaked, unless the court decides to subpoena that information so they can bring it before the judge.

A lot of people are under the impression that their bail bonds fees will be repaid to them if they get exonerated. But that’s a misconception. One of the reasons they assume that is because bail will be repaid to the defendant if they win their case. However, the 10% fee you paid to the bails bond company won’t be refunded. So, that’s a loss you’ll need to accept no matter what.

This is how bail bonds companies make money. It is a very high-risk business, and people skip bail all the time. When people do this, the company loses money until the person is brought before the law. Not only that, but pursuing them also costs money. Without being able to collect money on cases that do get prosecuted, a lot of these companies would not be able to survive, so that’s something you have to understand.

Know, however, that your money will be 100% refunded if you happen to pay the whole bond by yourself. You also have to make sure to show up on your court day, of course.

Where Can I Get One?

If you want to get a bail bond, you have to make sure that you go with a licensed bail bondsman with a solid reputation. You also want to go with a full-service bail bonds agency.

A Bail bonds company like E Parker Bail Bonds is a perfect example. Not only will they help post bond for you, but will also help you through the legal process. They can come to where you are if you can’t go there in person. They can also post jail bonds in as little as 10 minutes, which is very important when looking for a good bail bonds bondsman.

If you were completely in the dark about bail bonds, we hope we are able to help. Whatever you do, make sure that you speak with a professional as soon as possible and get all the questions you have out of the way before you make any kind of commitment.