The state of California has a history of being a high tax area. In the past, Californians have been able to avoid paying taxes by using loopholes or other legal methods. Nowadays, it is much more difficult to evade taxes in the Golden State due to increased enforcement and an increase in taxation rates. 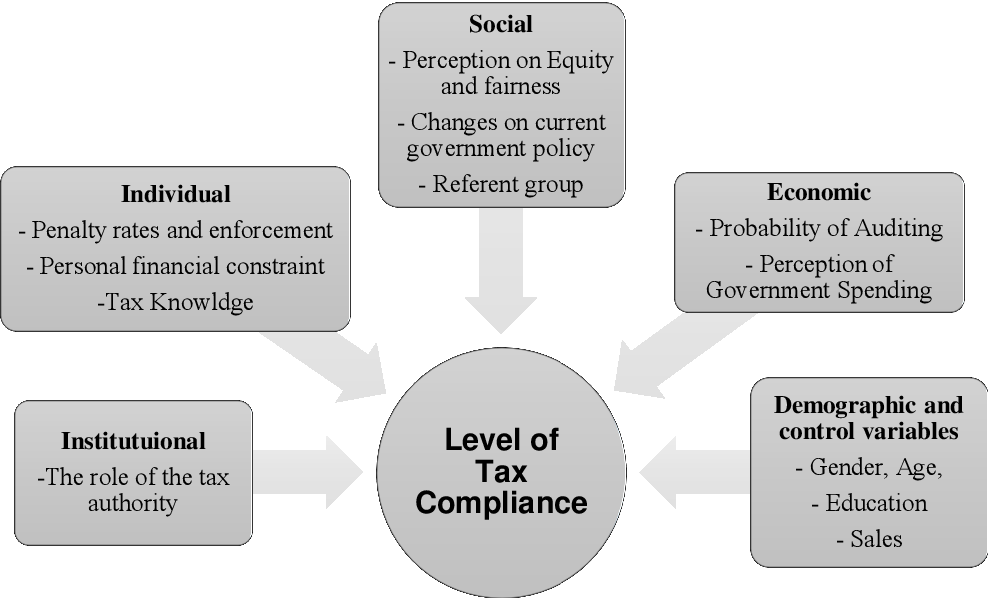 Still, some taxpayers find ways around these measures and end up evading their California estimated tax payments that could be spent elsewhere on important government services such as education and infrastructure projects.

This blog post will discuss five factors that trigger taxpayers to evade tax in California:

Each of these five factors can lead taxpayers down the path of tax evasion if they are not careful. Let’s take a closer look at each one.

Income earned from wages is often a key factor in motivating people to evade taxes. This is because wages are often the most visible form of income, and it can be difficult to hide from the government. In addition, California has one of the highest tax rates on wages in the country, so taxpayers may feel that they are not getting a fair deal if they pay their taxes.

Capital gains can also be a motivating factor for people to evade taxes. Capital gains are profits earned from the sale of assets such as stocks, bonds, or real estate. These profits are typically subject to lower tax rates than income earned from wages, so taxpayers may try to avoid paying taxes on them altogether. Furthermore, recent changes in federal law have made it easier for taxpayers to claim capital losses on their tax returns, which could further incentivize them to evade taxes.

Business income is another key factor that can lead taxpayers down the path of tax evasion. Business income can be earned in a number of ways, such as through self-employment or by owning a business. This type of income is often reported on Schedules C and E of IRS Form 1040, making it easier for the government to track. Furthermore, business owners who evade taxes can face serious penalties, including criminal charges.

Property ownership is a leading factor that leads people to evade taxes. Property owners may try to avoid paying property taxes by falsely claiming that their property is exempt from taxation or by underreporting the value of their property. Additionally, some taxpayers may attempt to hide money or assets in offshore accounts or shell corporations to avoid paying taxes.

Residency in California is also a major issue that causes taxpayers to evade tax dollars owed to the state government. Non-residents who work and earn money while living within the borders of California may try to hide this income from taxation by claiming false exemptions or other illegal methods.

These non-resident workers should be aware that they are still required to pay income tax on their wages according to IRS guidelines, even if they aren’t residents of California at all times during the year. In addition, there have been recent efforts for out-of-state businesses operating in California (known as “remote sellers”). For example, there’s alike Amazon and eBay, whose sales are made through these online marketplaces with no physical presence in CA directly into compliance with sales and use tax laws.