A pet owner is liable when the pet bites a vet or injures the vet some other way. The pet owner may, however, have one or a few legal defenses to avoid liability when the vet files a lawsuit to recover damages for the injuries suffered. He or she might argue under the “assumption-of-risk” defense that the injured vet knew there was a risk of getting injured but willingly took the risk anyway. 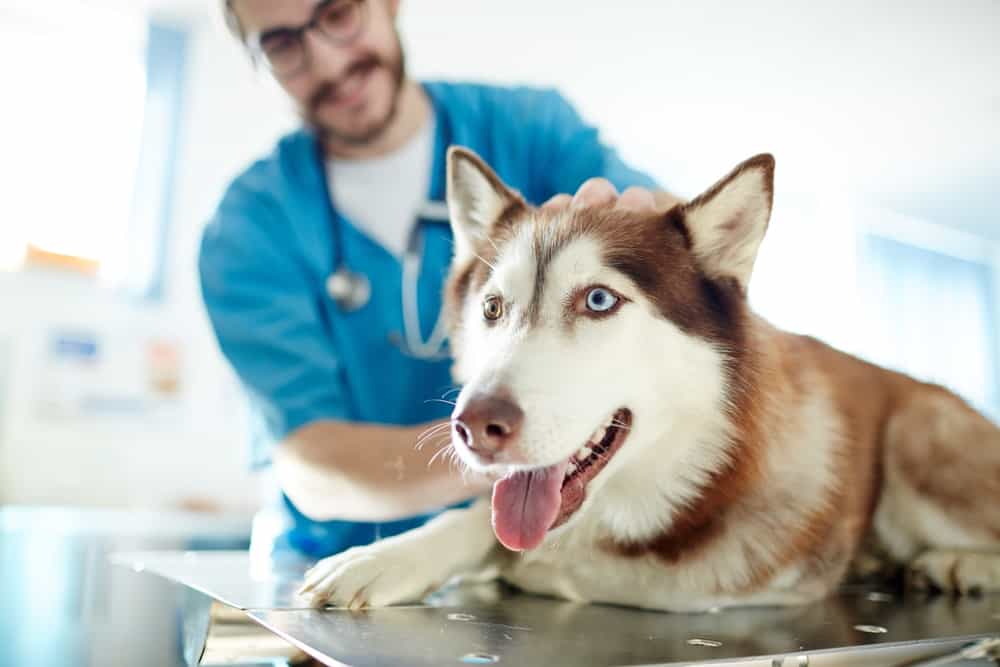 This defense may be applicable in some states when vets get hurt at work due to pet bites. The assumption is that most vets know that pet bites are part of occupational hazards. Since they acknowledged that risk as part of their job, they are likely to obtain unfavorable outcomes for their lawsuits against pets’ owners. Courts in some states have used the same reasoning to extend the assumption-of-risk defense to vet technicians, vet assistants, kennel operators, groomers, and other people whose job descriptions involve the handling of animals.

Situations when the Assumption-of-Risk Defense May Fail to Apply

Certain circumstances may arise that render the assumption-of-risk defense useless. A pet owner, for instance, may still be legally responsible for veterinarian injuries if:

In the U.S., most states have “strict liability” pet-bite statutes that hold owners legally responsible when their pets bite a person, even if the owner wasn’t reckless or wasn’t aware that the pet could be harmful. These statutes mostly come with specific exceptions. Nearly all of those exceptions, however, apply when the injured person was provoking the pet, trespassing, or engaging in illegal activity.

In some states, like California, courts have found that the assumption-of-risk defense is only applicable when vets file a claim against the pet owner under a strict liability pet-bite law. In other states, such as Ohio and Arizona, courts have determined that only defenses listed in the pet-bite law are applicable. This determination prevents pet owners from using the assumption-of-risk defense to free themselves from their legal responsibility for the injuries.

Vets as “Keepers” or “Owners” of Pets under their Care

In lawsuits centered on the pet-bite law, one-bite rule, or negligence, a person who is treating or taking care of a pet may hold the same liability as the legal owner. Courts in many U.S. states have ruled that vets and other individuals whose employment involve taking care of pets should be deemed “keepers” or “owner’ of pets under their care. This ruling prevents them from suing the legal owners of the pets for bites or other damages that took place at the time of treatment or care.

Some courts, however, don’t agree with this logic. The Supreme Court of Iowa, for instance, has determined that a pet owner in the statute of that state refers to individuals who are permanent custodians of the pets, not to those who are just temporary custodians like vets or groomers.