Netflix has managed to secure 183 million subscribers. That’s more than the number of viewers Hulu and Disney+ are catering at present. You get to pick from reality TV shows which are mainly every adult’s guilty pleasure to crime documentaries, comedy sitcoms, dramas, and so much more. There’s a genre for every member of your household on Netflix. Every month new titles are added to Netflix’s content directory. And every month, we are excited to find what new content Netflix has to offer to its subscribers. While July gave us the last season of Dark and a handful of anime shows, August 2020 offers us The Rain (Season 3) and Lucifer (Season 5). The surprising part is that the list announced by Netflix for August is still tentative! We can only imagine what other titles are in store for us. 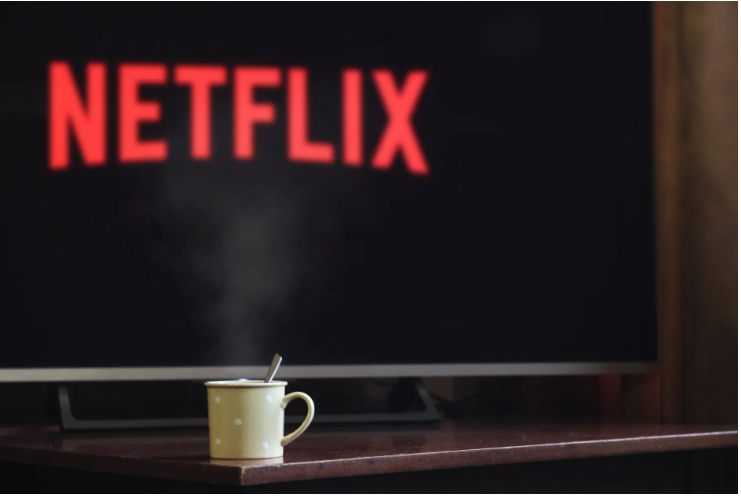 Several of our favorites left the streaming behemoth in June. Now that July is in full swing with a varied variety of TV shows, movies, comedies, documentaries and Netflix originals, we would have to say goodbye to a handful of these by the end of July. Do not fret though. Netflix is adding original titles and acquired anime, TV shows and movies to its repository in August!

The list of all the shows leaving Netflix in August is tentative. Netflix is likely to update the list and remove/add more TV shows, movies and documentaries. Let’s see what next update we get from the platform.

Netflix comes up with some of the best original series and movies every month. The year 2020 is no different. In fact, being amid the COVID-19 pandemic, common expectations would be to see Netflix put a stop on its original content but that’s not the case. Pandemic or not, Netflix is steadfast is releasing original movies, shows and documentaries and has so far released several popular titles. Here are a few what are worth checking out!

While streaming platforms like Netflix are catering millions of viewers worldwide, it feels as if you wouldn’t need to resort to your traditional cable TV anymore. But that’s where many cable providers prove us wrong. WOW, a cable TV and internet provider, offers traditional cable TV plans to its subscribers with a hint of novelty. Subscribers can access premium TV networks and aren’t confined to their TV sets. You can check WOW TV guide to confirm it yourself. If you’re convinced to get a cable connection, you can might as well stick to cable TV and internet without breaking your bank.

Now you know what TV shows and movies to look forward to in August along with the plethora of Netflix originals that you are missing out on! Streamline your watchlist once again by picking which show sparks your interest the most from our list of upcoming shows! July is yet to end so we cannot wait what other originals shows and acquired movies Netflix is going to announce by the month’s end.