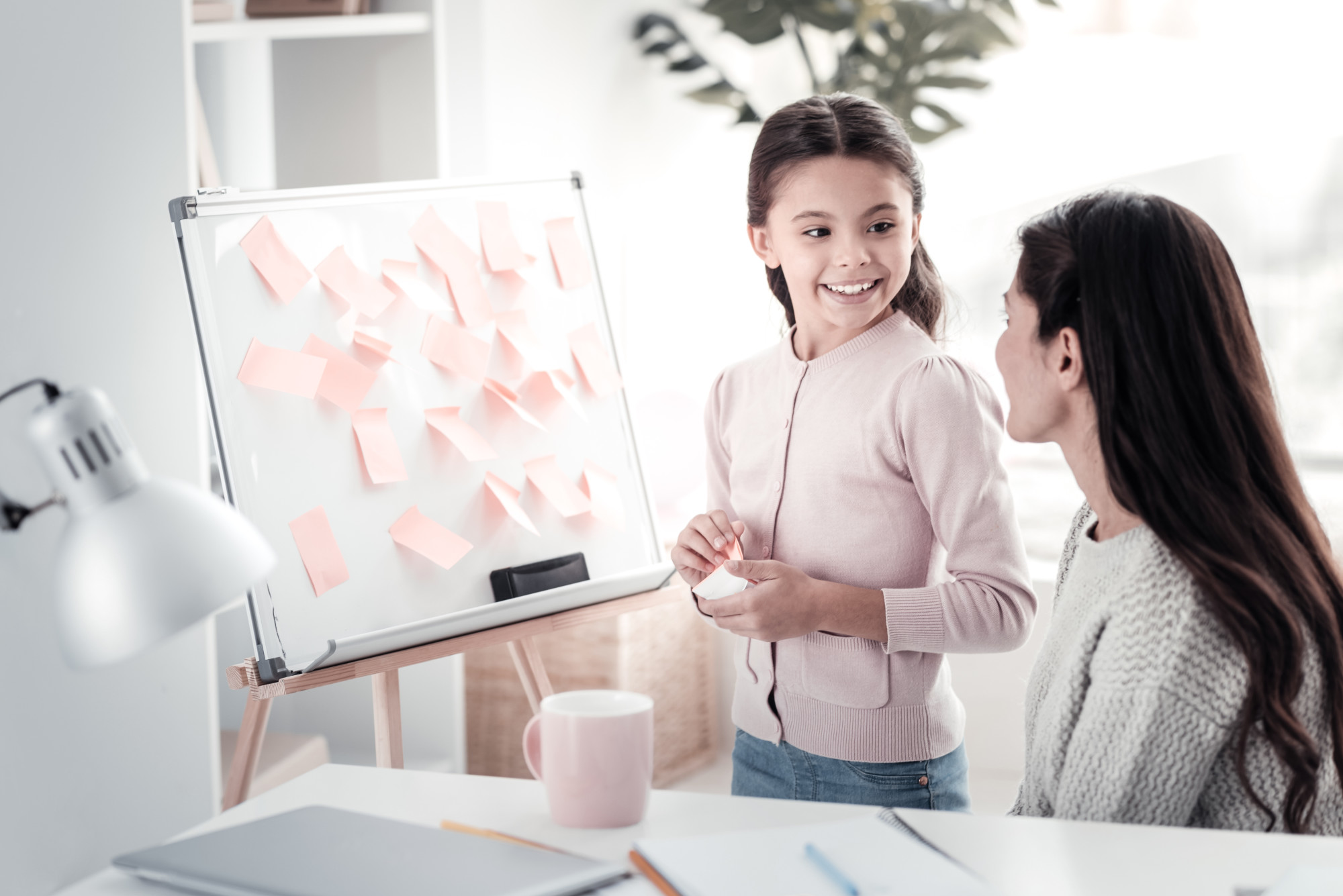 You’ve gotta spend money to make money, or so the saying goes, right? Well, yes and no. But you don’t necessarily need that money right up front.

The kid entrepreneurs in this article had an idea, and they made that idea a reality. If the idea or the product is good enough, getting funding from investors won’t be an issue.

Want proof? Here are kids under 20 that all own and run successful businesses.

We’re starting out with someone who’s not technically an entrepreneur, but he’s our favorite. Kid president is a Youtube personality and he’s the reason you should feel okay about the future.

He makes videos on YouTube about hope, love and how to be good to each other. He has quite the following and he belongs to a family who believes that kids can and should be the ones that change the world.

If you’re ever in a place where you really need a boost of energy and a reminder that people are still good (and this article wasn’t enough) take a look at those videos.

Noa was only twelve when she founded Noa’s Nannies, which she saw a need for in New York City and the Hamptons, where she lives.

She’s 16 now, with a business that’s been thriving for 4 years. You would think it’d be easier to find childcare in the biggest city in the US.

But Noa saw that her family was having trouble finding quality among the quantity. The best advice she said she ever got was from her high school principal.

That advice was “early is on time, on time is late, and late is unacceptable”.

If you live in NYC or the surrounding area and need childcare, please use this child-run and woman-run business. We support young entrepreneurs!

If you know anything about what 2010 was like, you know that there weren’t even a third of as many games on the app market. It was a simpler time in the app store.

Robert Nay was 14 and he created a game called Bubble Ball that took the app store by storm. There were millions of people who played it just in the first week.

He wrote 24 levels, and he did all that – including learning and writing the code in one month, which is quite impressive.

Since you can sell ads on this game (and he’s currently working another game) that makes him an entrepreneur.

Oh, he didn’t learn all that code at a fancy school or a camp, he researched it all in the public library.

It’s a terrible thing to see someone you love suffer. Especially when that suffering is so physical and overbearing like Parkinson’s disease. Eight-year-old Lily saw that her grandfather couldn’t hold a cup stable.

She made a cup out of moldable plastic that was easier for him to hold and that wouldn’t tip.

Then she went ahead and made one for her father, so he wouldn’t spill his coffee.

She called this the kangaroo cup, and now it’s one of the main things her company makes. She saw a problem, someone suffering, and she figured out how to solve it. Necessity is the mother of invention, and Lily is the mother of a company.

Do you know how the bees are all dying? How we’re not going to have food, avocados, chocolate, wine? Nothing is going to go well if and when they’re extinct.

11 Year Mikaila learned about this as was distraught. She wanted to do something to help the poor bees. So, she took her grandmother’s flaxseed lemonade recipe and added local honey to it.

Then she took it to Shark Tank, where they gave her $60,000 to invest in the company. After Whole Foods picked it up, she quickly became a millionaire.

She still puts her profits towards saving the bees, as does every bottle sold.

If you have kids, you know they’re constantly begging for sweets. Alina was one of those kids – at seven years old. But she also knew she couldn’t eat candy all the time, that the sugar was bad for her.

But what about fruit? Fruit has sugar, right? Right. She took all the savings her grandparents had for her ($7,500) and made a company.

That company is called Zollipops. It’s a fruit flavored lollipop without sugar. They launched in 2014 and she hasn’t looked back. Health conscious Michelle Obama invited her to the White House twice as an official guest.

You can get her product at Whole Foods, natural retailers, and on Amazon. She learned that you’re not usually the only one that wants a product that’s not yet on the market.

If you want it, someone else does, so you might as well make it and make a profit!

If there’s something most of us have in common, it’s student debt (and those little eye crusties you get in the morning). This college student was feeling the tug on his bank account and is generally business minded.

So he started a pressure washing company that’s made so much money, he and his two employees are on track to pay off their loans next year.

Want to do the same? Get a machine, post from only top reviews has some suggestions,

Kid Entrepreneurs Taking over the World

All the kid entrepreneurs on this list showed this. They want us to know there’s no such thing as not being in the right place or time to start a business or sell a product. If an eight-year-old can do it – so can you.

And that goes for all things. You can do anything you’re determined enough to do – sales, volunteering, running for president – whatever it is.