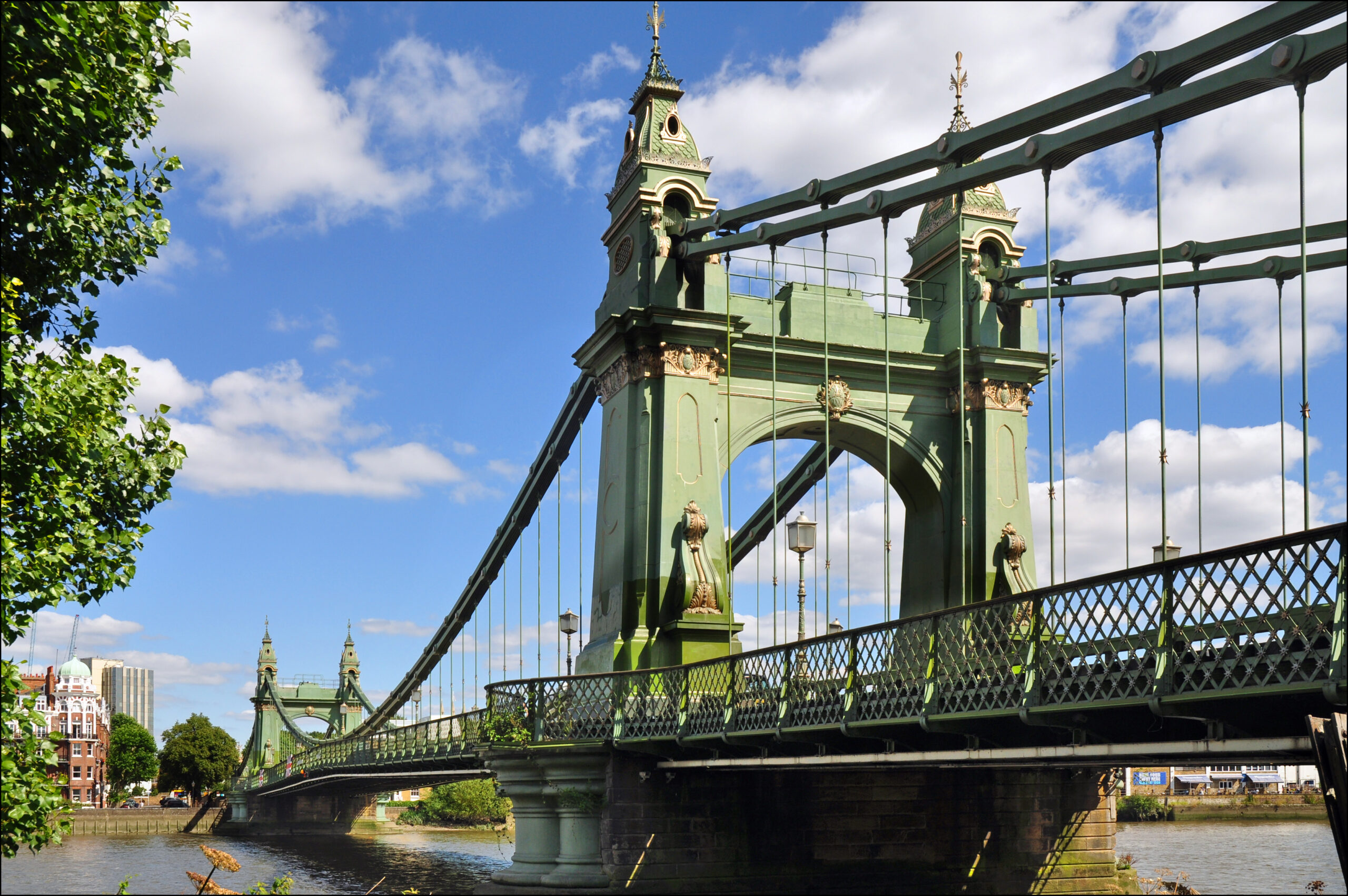 When you first clapped eyes on this article and – in particular – the mention of Hammersmith, you could have initially thought: “Seriously?” You probably perceive this west London area as being dominated by a soulless concrete flyover passing over reams of traffic and smoky fumes.

However, such a perception would arguably be outdated, if it was ever accurate at all – as Hammersmith is in fact an engrossing melting pot of cultures, as can be seen in many of the area’s top-drawer attractions.

What parts of Hammersmith do you most need to know about?

Of course, that would depend on exactly what you want to do in Hammersmith. However, one of the best-known sites in the area is the live entertainment venue you might have often heard referred to as the Hammersmith Apollo but which currently has the official name of the Eventim Apollo.

Hammersmith is also home to a wide array of highly-rated restaurants. Through hopping from one Hammersmith restaurant to another, you can get a good taste – literally – of the local populace’s, ahem, flavour. There’s also no shortage of fun pubs and bars in this intriguing pocket of London.

Restaurants in (and near) Hammersmith

Which of these should you try first? Condé Nast Traveller has a fair few suggestions – including Patri, which lies on Hammersmith Grove and pays tribute to India, where the eatery’s founder Puneet Wadhwani grew up. Enjoy pakoras and tandoori chicken aplenty.

In heading to Rainville Road, you can find the River Café, which is renowned for its light lemon-coated zucchini fruit and chargrilled squid with chilli and rocket.

Incidentally, if you are still looking for a hotel to book locally, you should consider hotels near Hammersmith, not just those within it – not least as the Dorsett Shepherds Bush hotel building houses Shikumen, a speciality Chinese restaurant well worth your attention.

Fortunately, there are plentiful pubs and bars in Hammersmith. Spending hours at a time exploring the area can unsurprisingly leave you thirsty – especially if you take the lengthy trek necessary from Hammersmith Bridge to find Old Ship, one drinking establishment which has to be seen to be believed.

It could be well worth the effort of finding, though – as could the Stonemasons Arms, which gets Time Out’s recommendation and has been called a “light, airy, two-floor gastropub”.

What if you’ve got just one weekend to explore Hammersmith?

In that case, you might need to make something of a whistle-stop tour of Hammersmith – but this wouldn’t necessarily require you to skip too many sights somewhat off the beaten path.

So, you could visit some of the oft-published attractions not already mentioned in this article, like the Lyric Hammersmith theatre and the Gate vegetarian restaurant on Queen Caroline Street, as well as easier-to-overlook places such as the peaceful, green oasis that is Ravenscourt Park.

You should also watch out for Kelmscott House Museum, where socialist William Morris spent the last 18 years of his life, and 7 Hammersmith Terrace, the former residence of printer Emery Walker.