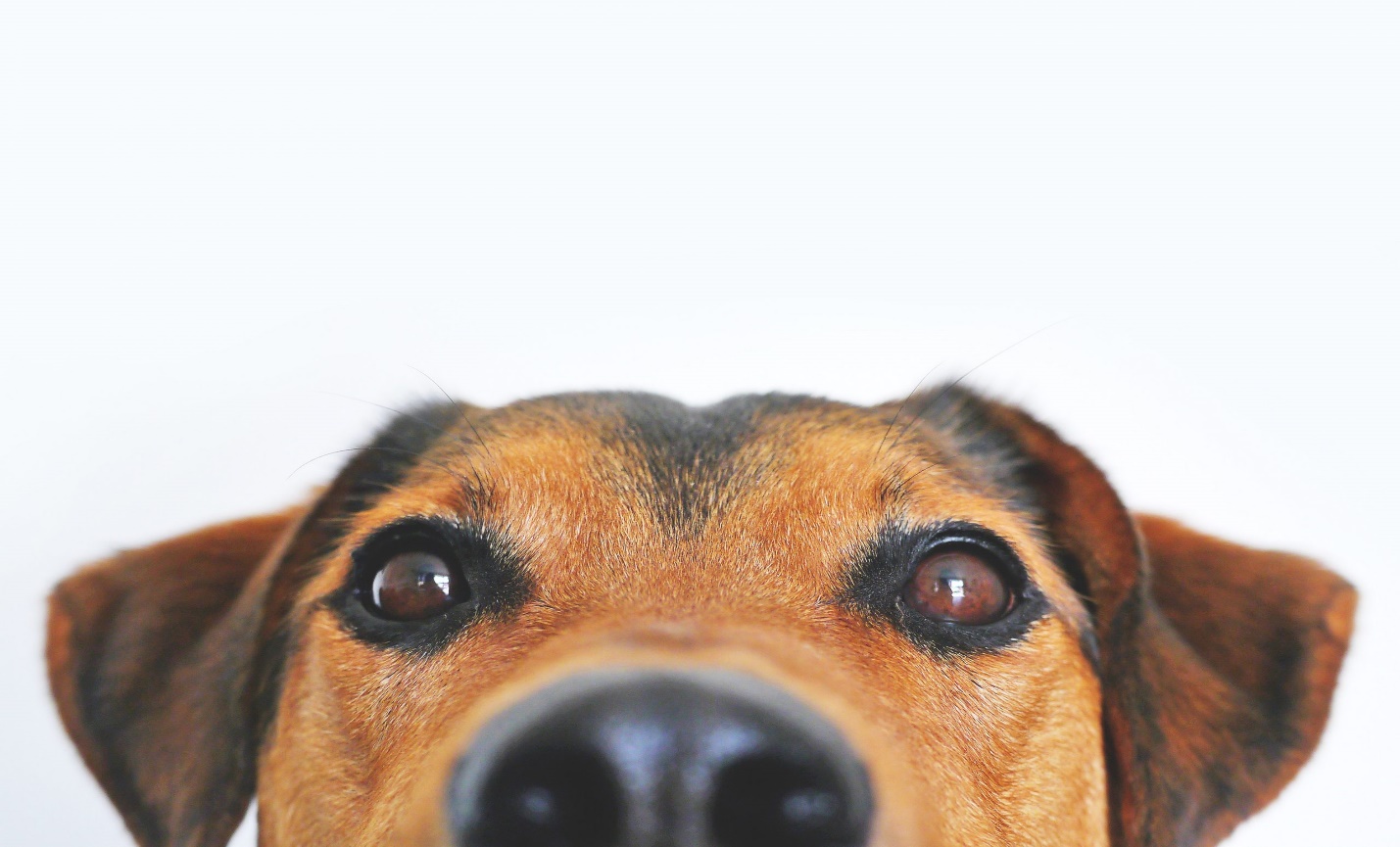 Anxiety and cancer are still mainly regarded as common human health conditions, when in fact animals are equally prone to experiencing them. Pet owners should be particularly careful in recognizing any physical or behavioral changes in their companions’ mood and physical state.

By paying close attention, you might notice some symptoms, which if treated in a timely manner can result in improving or saving your pet’s life. Luckily, instead of taking your cat or dog to various treatments, you can purchase CBD oil and magically restore its good health.

This oil is believed to be superb in the treatment of anxious behavior as well as the fight with cancer, as long as you’re well informed on its exact usage, dosage and indications. Take a look at the following information that explains the role of CBD in the treatment of these two conditions.

Anxiety is perhaps as common in animals as it is in humans, only pet owners often fail to recognize the symptoms that their companions are manifesting. In fact, anxiety can be of two main types: situational and behavioral. The former one, as its name states, is triggered by an abrupt change of a situation, which differs from the mundane routine of the animal, such as seeing a stranger on the doorstep, getting in the car for a short ride or hearing the scary sound of thunder and fireworks.

The latter one is also known as separation anxiety that occurs every time you go somewhere and leave your dog or cat in solitude. Animals are afraid of being abandoned by their owners, particularly the ones that have developed a rather strong bond. Some pets are simply insecure to stay in the house on their own while others have experienced this sort of a situation in the past, so anxiety originates from already being abandoned. 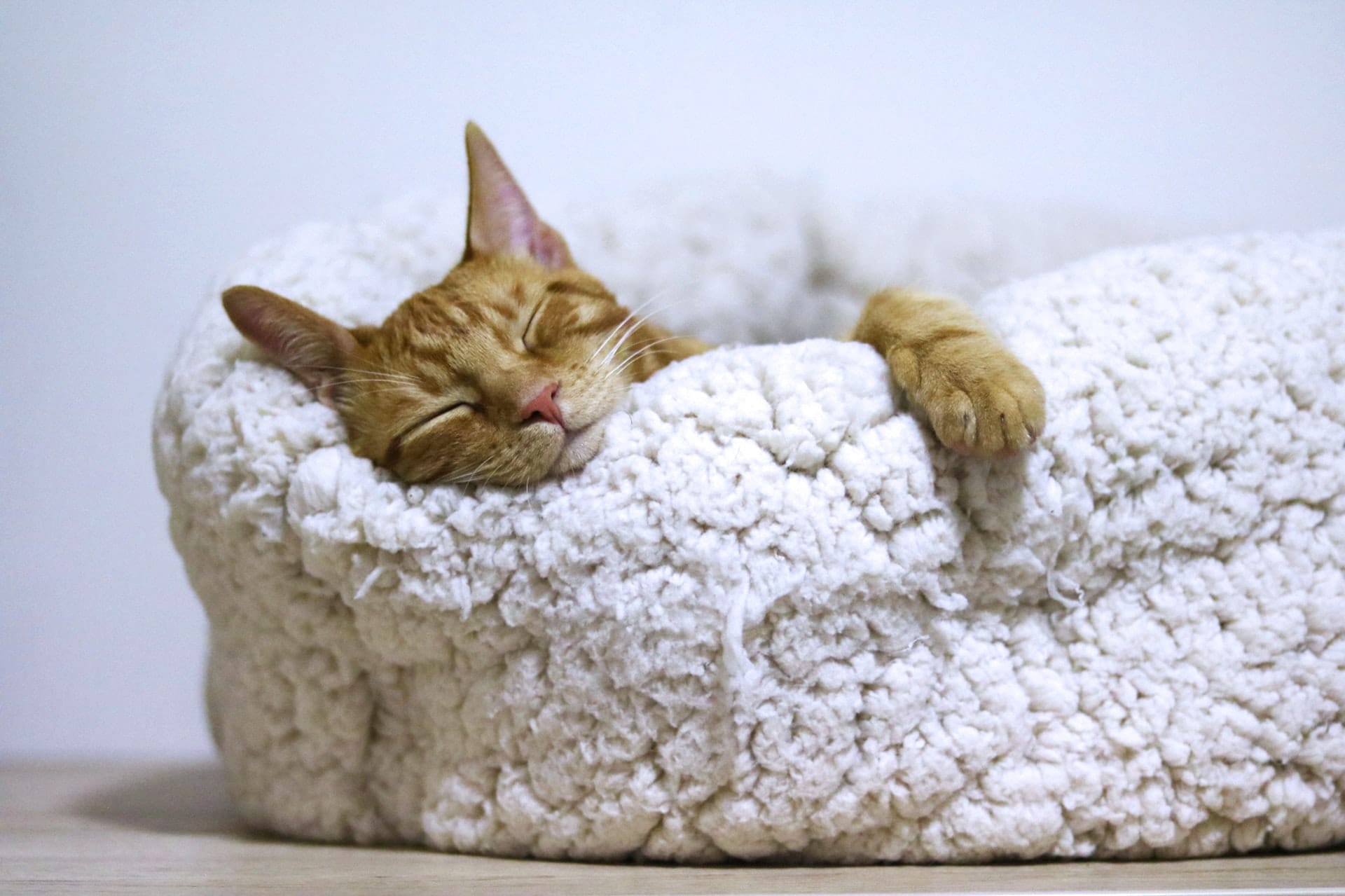 In terms of symptoms, the most common one is for your canine or cat to display destructive and aggressive behavior, which usually takes place after you leave the house. Owners can come back to a demolished house, wondering what happened to their beloved pet. Also, canines have the habit of uncontrolled barking while cats of excessive meowing with no particular reason.

Moreover, if your dog has a sad expression when you’re leaving the house and later being thrilled upon your return, then it clearly displays anxiety symptoms. The constant following around the house is an additional indicator of anxious behavior.

However, administering CBD oil to your furry friend on a daily basis will certainly relieve the symptoms, as cannabidiol has an effect on its mood. It stimulates the endocannabinoid receptors in charge of mood regulation, particularly the ones modulating serotonin, the happiness hormone. Visit the following link: https://en.wikipedia.org/wiki/Serotonin, to learn more about this hormone. Actually, the indirect influence of CBD on these receptors is more than enough to reduce the amount of stress and increase the level of happiness.

Regarding dosage, the right amount of CBD for this condition will depend on both size and weight of your pet. The best way to determine it would be reading the dosage instructions provided by the manufacturer or consulting your vet. Anyhow, your canine or kitty might feel more joyful only hours after the administration, but in some cases it takes several days of consumption to experience the benefits.

Cancer has become amazingly common among animals, particularly canines, which are highly prone to developing this condition. Most of them develop it in the later stage of life, but it’s not uncommon for young dogs to suffer from some sort of cancer. Most frequently canines grow lymphoma cancer, the type which affects the entire lymphatic system. Also, they are likely to develop melanoma or mammary cancer. 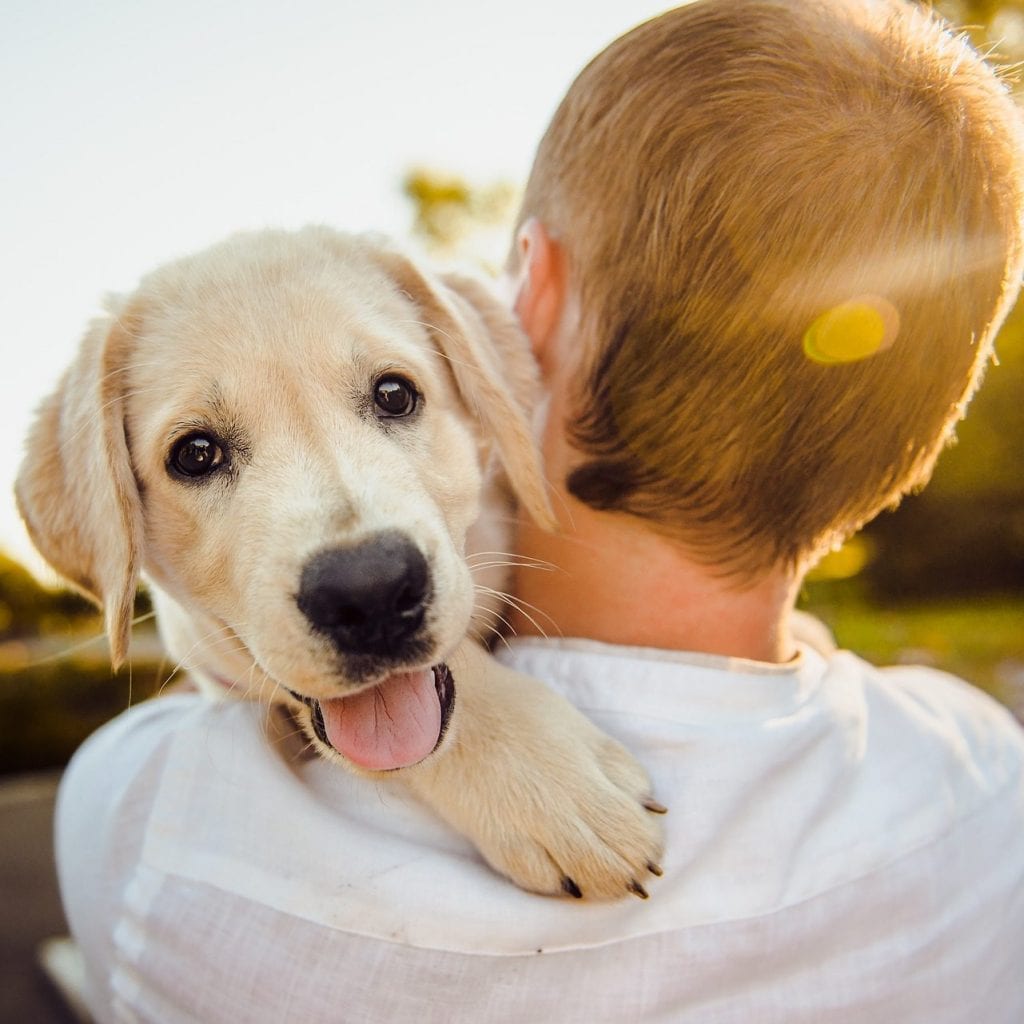 Feline cancer is not as prevalent as the one in canines. It is usually caused by the exposure to harmful environmental factors, such as smoke or chemicals. These substances stick to your cat’s fur and are later ingested in its organism through grooming. The lymphoma cancer is undoubtedly the most typical one among cats, although fibro sarcoma is not far behind.

When it comes to symptoms, both dogs and cats don’t display any obvious signs of having this condition. They usually have a lump on a certain body part that can be detected only by petting. Also, they might experience appetite loss followed by weight loss, accompanied by nausea and vomiting. However, cats are much more secretive in the manifestation of these symptoms, which is why cancer is usually discovered too late.

Fortunately, CBD oil can do wonders for the health of your pet, provided that you purchase an organic, THC-free product. In fact, you can click through to this pet site and find a variety of high-quality CBD products, entirely safe for animals to consume. 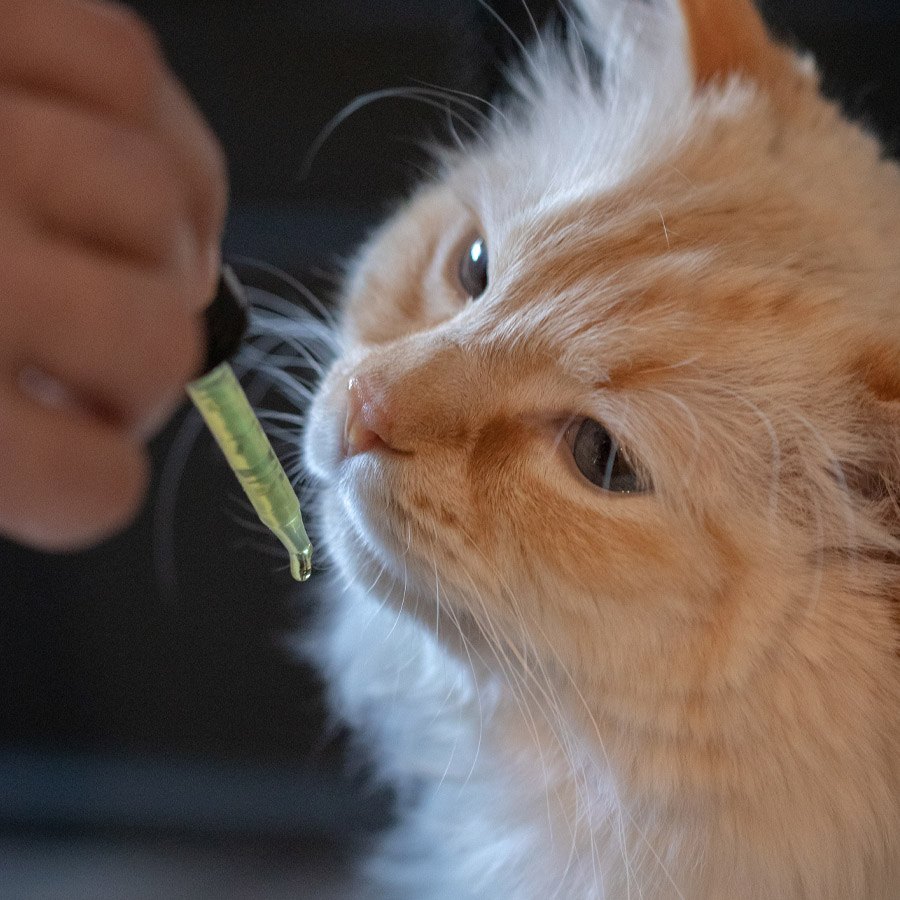 Anyhow, cannabidiol is known for its pain-relieving properties, thus reducing the severe inflammation that results from the condition. By affecting the brain receptors modulating pain, CBD can relieve dogs and cats from the unbearable discomfort they’re experiencing. Actually, pain also results from the treatments like chemotherapy and radiation, which are overly exhausting for your pet.

In addition, apart from pain alleviation, CBD oil is beneficial in relieving the cancer-related symptoms like appetite loss and nausea. By reducing sickness, cannabidiol is automatically stimulating appetite and consequently preventing weight loss.

However, the most amazing thing about this oil is that it’s believed to play a role in cancer prevention. Since cancer evolves through the growth of cancerous cells, CBD is thought to obstruct the further growth of these cells, thus reducing the chances of cancer spreading to the other body parts. It’s particularly beneficial for pets who are in the initial phase, as it can prevent the disease from evolving into a more advanced stadium.

Once you notice any unusual symptoms, don’t wait a minute longer.

Purchase CBD oil and provide your companion with the opportunity to live a longer life!