As we all know, Instagram has transformed the way in which we now view photographs. Previously, they may have been in a photo book, but now we are used to getting thousands delivered to our Instagram feed every single day. Not only are we viewing them in numbers, we’re also seeing the quality. Instagram has almost single-handily pulled the quality of the average photographer right up. 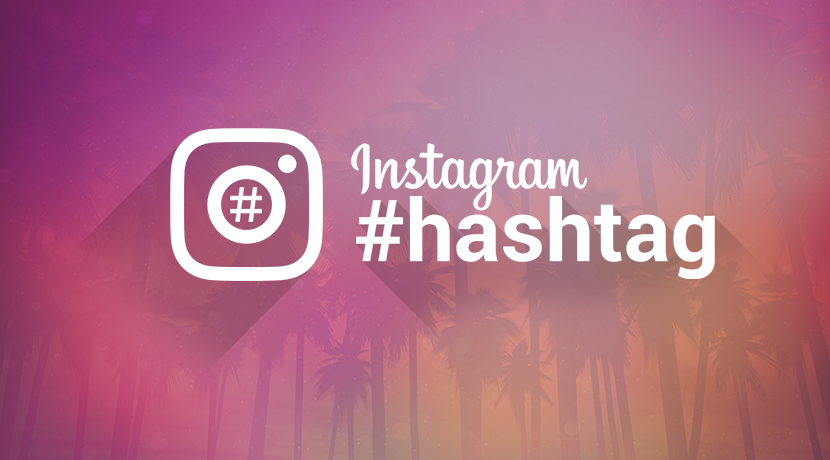 If you were to scour around the platform, you would quickly see that it’s not just budding photographers who are in on the act either. For example, Jack Elway is one man who has shown his talents through the network, and he regularly publishes some really stunning imagery.

It’s for this reason that we are going to focus on him today. We will now read all about Elway and his photography and specifically, what he recommends for the best Instagram photos.

Focus on your point of interest

If you were going to take a sample of the very best photos on Instagram, they would all have something in common; they all have a point of interest.

In other words, the photo hasn’t been taken “for the sake of it”. It has been taken with a clear purpose, with an object clearly dominating it. This might be a person in the foreground, or a landscape that’s set.

Of course, if you really want to become advanced at your photo-taking skills, you should look to turn to multiple points of interest. This is quite a hard act to follow, as while anybody can shove plenty of objects in a photo, only the best out there are able to do this without making the whole image appear cluttered.

There is a lot of information put out there for photographers that focusses on weather, or light specifically. Generally, the so-called rules state that you should avoid bad weather like the plague; it just won’t make for a good photograph.

Well, for the purposes of Instagram, let’s turn this situation on its head. The platform is full of supposedly perfect photos – all taken in glorious sunshine with optimum light.

Do you know what makes something stand out, and ultimately makes it unique? Photographs in bad weather. That’s right, if there’s a blizzard or huge downpours of rain, try and get out there and do your best. If you get it right, the whole Instagram community will appreciate it. Get it wrong, and you don’t even have to publish it.

Finally, don’t underestimate the power of consistency. If you have opted to take several black and white photos, keep them going. In other words, create something of a series.

This almost creates a story for your feed, and just makes it a little more engaging for the user. Sure, you don’t have to stick to the same theme for the rest of your life, but at least keep it similar for a decent length of time before opting to change it up. Nothing’s worse than an Instagram feed full of random photos.