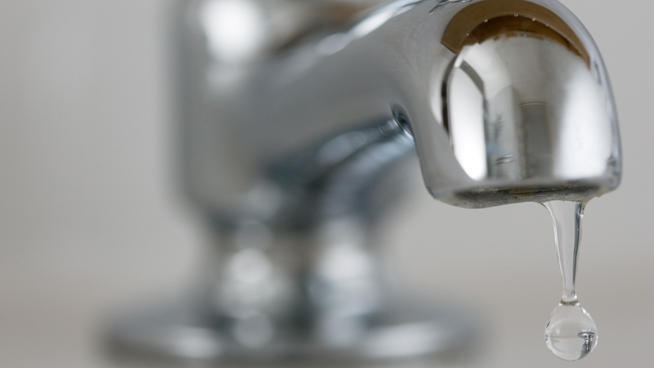 As of 2020, the United States has some of the best tap water in the world. This is because most home and business owners get their water from a local water company. These companies must follow National Primary Drinking Water Standards that keep the water safe and to let their customers know if there are health-threatening pollutants in the water. People who own private wells also have ways to keep their water potable.

Despite this, there is no such thing as water that lacks contaminants. Most contaminants are harmless, and some of them are natural though pollutants such as pesticides and even discarded pharmaceuticals can lower the quality of tap water. Fortunately, water can be easily filtered or purified. But what are the main differences between purified water and filtered water? How does a person know if their tap water is up to snuff?

The water company has to send this report to its customers every July with their water bill. It tells the customer where the source of their drinking water is and lists the contaminants found in the water. If a customer doesn’t get this report, they need to contact their water company and ask for one. The utility must also post the report online if they serve more than 100,000 people.

It’s up to the owner of a private well to make sure their water is safe to drink and use to wash. It’s good practice to have well water regularly tested, for it not only tells the owner about the state of their water but builds a record for comparison. Ideally, the water should be tested every year. Since there are so many contaminants even in perfectly safe water, the owner should restrict testing to pathogens, dangerous substances, and elements that might not make the water dangerous but gives it an off taste or strange color. They should also have the pH level of the water tested, especially if the well is new.

The hardness of the water should also be tested. Hardness refers to the load of minerals such as calcium and magnesium that the water carries. Hard water can cause limescale in plumbing pipes and appliances that are water-dependent such as the washing machine.

Sending Samples to the Lab

A well owner can send their water to a laboratory that will test it. These labs send sample containers to the owner. They should follow the instructions with care, for the water often has to be collected under sterile conditions. Sometimes a professional comes to the home or business and collects the water.

If a homeowner finds that their tap water has dangerous contaminants, they can opt for a water purifier system. The main differences between purified water and filtered water are that purified water, according to the Environmental Protection Agency, is free of bacteria and viruses but not minerals and other contaminants, and filtered water takes the extra step of filtering out the other impurities. Removing all bacteria and viruses from tap water can be surprisingly tricky, for pathogens such as giardia resist chlorine. Though boiling kills most bacteria, it doesn’t kill all of it and does nothing to contaminants that cause bad odors and taste.

Popular types of water filters are reverse osmosis and activated carbon or charcoal filters. Carbon is excellent for removing troublesome microorganisms and chemicals that mar the odor and taste of the water. Reverse osmosis filters also use activated carbon but force water through several layers of filters that capture chemicals, pathogens, and microscopic particles.