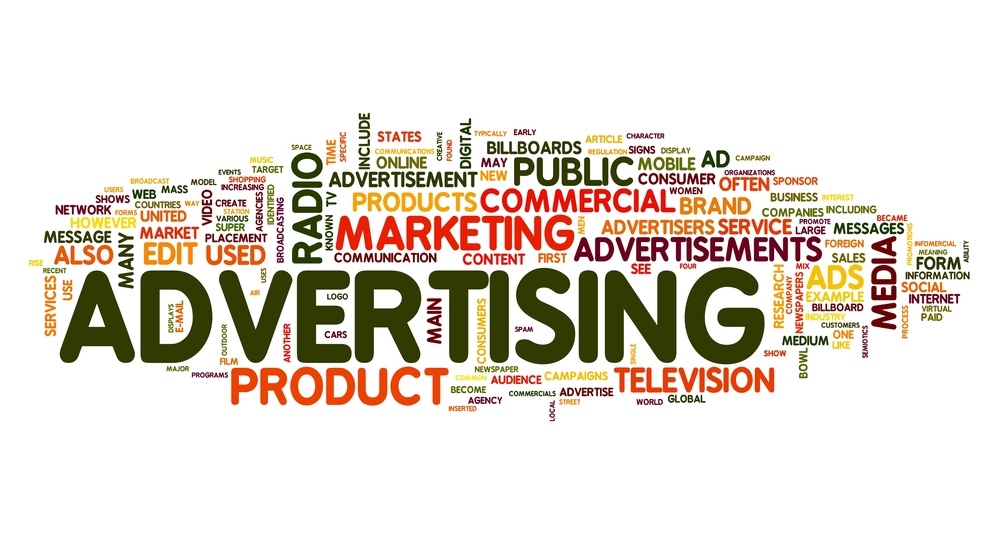 On the face of it you could certainly be forgiven for thinking that digital marketing agencies like TWO NIL are making a killing right now given the fact that everyone is at home and locked into their laptops, tablets and smartphones. The reality however is not always the same and whilst there are some ad firms which are doing very well indeed, we have to remember that not all businesses are able to pump cash into their marketing campaigns, despite the opportunity which they have been presented with. he ad agencies which are doing well are those that have adapted faster than others and these are the changes which we have seen.

Pitching to the businesses which have money and wish to advertise is the smart move at the moment but there is a great deal of competition for those businesses and this is why the pitch is more important than every. With this being said, the pitch itself has been forced to change because there is no option to take a client out to an event or wow them an event. The playing field has been leveled and the ad agencies who are doing well are those who have dug deep into their creativity source and gone one better than their rivals.

This pandemic has not only directly affected the ad industry, it has also impacted them indirectly as consumer habits have changed, thus prompting the ad industry to change with it. For example we have seen a sharp rise in television watching, something which had been continuously falling for many months ahead of the virus breaking out. We have also seen gaming rise dramatically which is another area that brands and agencies will look to target. The emphasis of a quick buy ad is more important than ever before, which is great for businesses who want to spend less but still drive sales.

We are already living in a time where advertisers need to watch their step so as not to offend or create a campaign which is deemed to go against the political correctness which see on a daily basis, and now things have gotten even more difficult. We have to remember that whilst there is an opportunity to play on what we are all going through when it comes to advertising, this is a virus which is killing many people around the world so making light of it would be a foolish act. We’ve seen in the last month a number of protests around the world and things are very politically charged right now, advertising as a result has to be very careful indeed around any controversial topic and in reality, whilst it often goes against their judgment, creatives are going to have to play it safe for a while.

Advertising is an ever-changing industry and this year we have seen sharp change, something we can expect to see again as lockdown is fully eased.