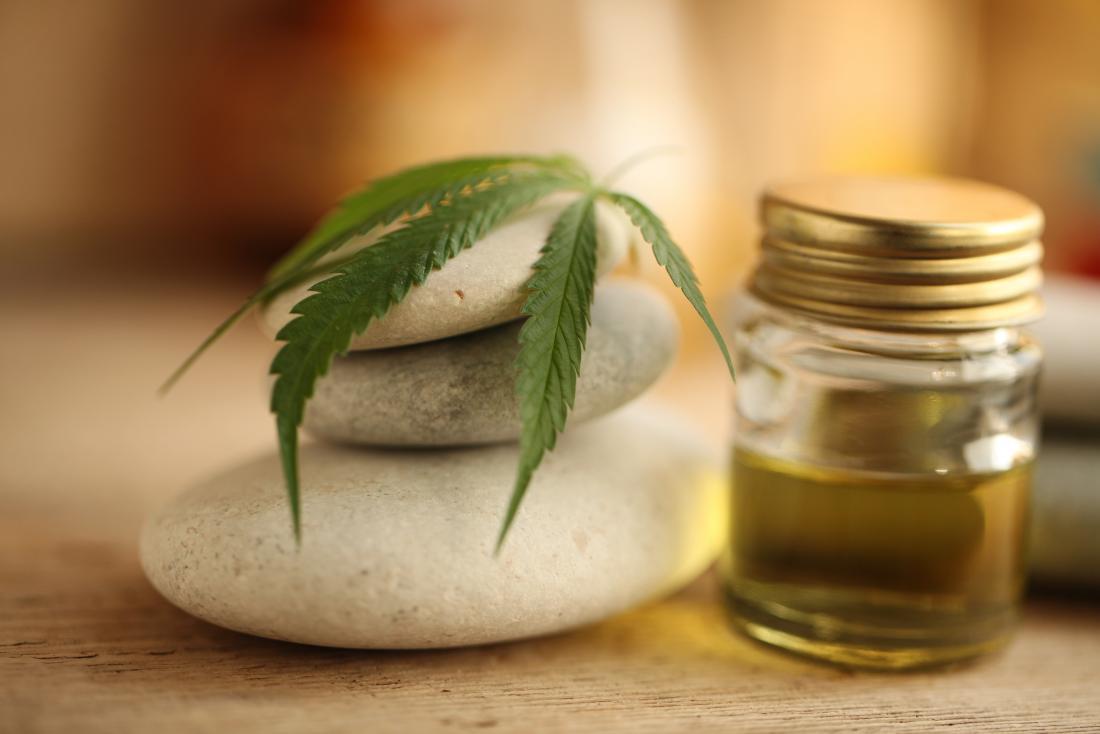 Cannabidiol – more commonly known as CBD – is now one of the most popular supplements available in the United States. The compound was first legalized in December 2018 as a result of the passage of the 2018 Farm Bill. Since then, at least one in seven Americans have tried this promising compound.

This very high number has come for a simple reason: millions of Americans have found relief from an array of physical and emotional problems with the substance, and there is some scientific evidence to back up these claims. While research is still ongoing regarding these areas, some studies conducted have discovered CBD’s potential for reducing pain, improving sleep, and addressing numerous skin problems.

The potential for CBD to help improve mood and address numerous issues is particularly impressive. Indeed, the evidence for how CBD and mood are positively connected is promising, to say the least.

Despite what you may have heard, CBD is not a drug for getting “high.” While CBD is a cannabinoid, it’s not the one responsible for the psychoactive effects people associated with cannabis. That distinction belongs to tetrahydrocannabinol, a cannabinoid more commonly known as THC.

One of those areas seems to be mood, and this is how CBD can positively impact your mood. A variety of studies conducted seem to imply that CBD can help to address many types of negative feelings, including depression, anxiety, and stress.

When it comes to depression, numerous studies and reviews have found that CBD seems to have anti-depressant like impacts as a direct result of its effects on CBD receptors found in your body. It may also have anti-stress consequences, thus decreasing stress and anxiety levels. Furthermore, a variety of research concluded that the use of CBD might improve sleep by not only reducing stress and anxiety but lowering pain levels. Sleep is directly tied to mood. As such, if CBD can indeed reduce pain and improve sleep, this can help improve someone’s attitude as well.

Numerous additional studies have examined the connection between CBD and anxiety. These studies concluded that CBD could positively impact various types of anxiety, including generalized anxiety disorders, obsessive-compulsive disorders, and performance anxiety.

You should always speak with your doctor before taking CBD. However, the news, thus far, is positive. CBD may have a positive impact on someone’s mood.