The first time Melissa Smith* took her family to a COVID-19 testing site, she was fairly certain they had already been exposed. It was May. With the initial wave of COVID-19 infections in full swing in the United States, Melissa’s husband had been experiencing severe symptoms similar to those released by the CDC, including shortness of breath and coughing, sore throat, vomiting, and sluggishness. 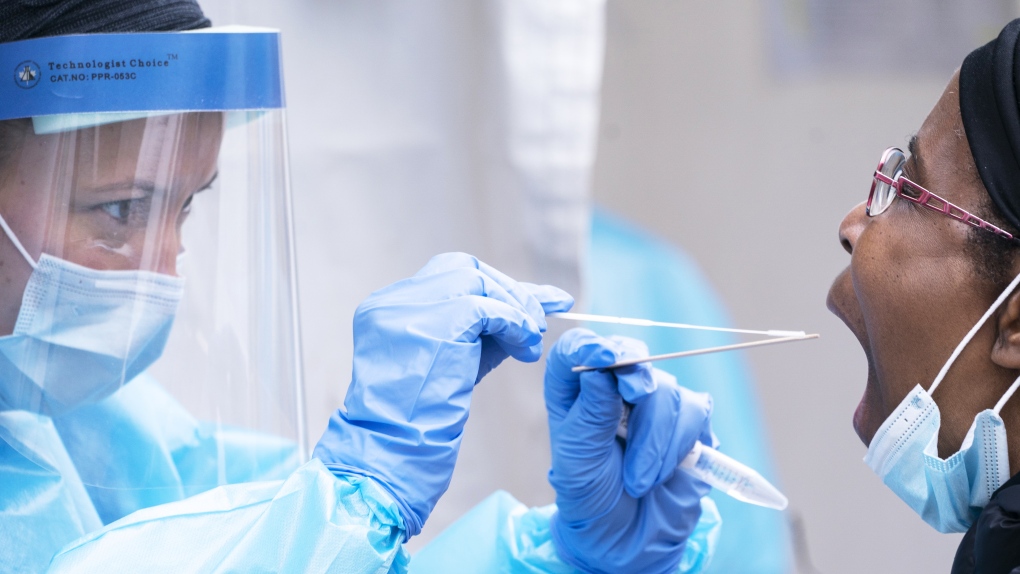 “He had a high potential for exposure at his job,” Melissa recalls, “and when he began showing signs after a co-worker tested positive, he got tested at our local urgent care center right away.”

Melissa’s husband was given a turnaround estimate of 48 to 72 hours, which was in line with the national average during the spring. The next day, Melissa and her three children also sought testing at a drive-through event; after being given the same 48- to 72-hour estimate, the Smith family prepared to hunker down and await the results.

“Nobody went anywhere. My husband recovered from his symptoms the next day, and the kids and I never really felt sick. But we waited it out because we didn’t want to expose anyone else unnecessarily—even though we both had important medical procedures coming up.”

After the 72-hour mark passed without word, the Smith family accessed the urgent care center’s online portal as instructed, to no avail. Similar attempts to receive results from the drive-through testing site went unanswered until day five, when a worker informed Melissa that she and the children had tested negative. However, Melissa’s husband wouldn’t receive notification of his results until he reached the urgent care center’s testing coordinator on day nine—a mere hour after the results arrived on site and a full day after his scheduled medical procedure. (Incidentally, the results are still not available on the online portal at the time of this publication).

Since his initial exposure, Melissa’s husband has received other routine COVID-19 swab tests at work, as well as one other private test after another bout with COVID-19 symptoms. All but one took at least four days to return, and the private test again did not become available until over a week later, and after much effort on the Smith family’s part to learn the results.

The Problem With COVID Testing

With some individuals waiting up to four weeks for nasal swab test results in extreme situations, it’s clear that the US has a COVID testing problem. Typically, people awaiting test results are instructed not to return to work or school until the results are in, which has serious implications for employees and business owners alike—particularly in already-stressed health care and other frontline industry sectors.

Worse, if testing continues to drag on, some individuals may be forced to forego important medical procedures or begin to ignore the recommended isolation protocols put in place to stop the disease’s spread. With cases on the rise as the US experiences a second wave of the disease and more corporations and schools performing testing before reopening, neither businesses nor the American public can afford to maintain even the average five-day blood testing window. Fortunately, there is a potential solution.

How Rapid Testing Can Help

Unlike traditional testing, IgM blood testing is a serological test that can identify the presence of COVID-19 antibodies in the blood—a sure sign an individual has been exposed to the virus. Results are available within 10 minutes, giving patients and authorities crucial knowledge needed to move forward. While rapid blood tests do not currently test for the live virus, these tests can be used concurrently with rapid swab testing to develop a complete picture of viral exposure.

Since rapid testing can be done on-site, and test hundreds or even thousands of individuals in a single testing implementation, employers and other authorities can evaluate the risks of continued operation in the current upswing of the pandemic. Giving patients access to their results at the point of care could eliminate stories of repeated long waiting periods like the Smith family’s. Perhaps most importantly, rapid testing could allow individuals and groups to return to regularly scheduled activities much more quickly—a phenomenon key to withstanding this pandemic intact.

* Melissa Smith is a pseudonym; the name was changed to protect privacy. 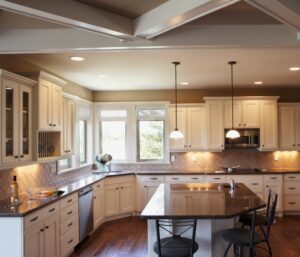 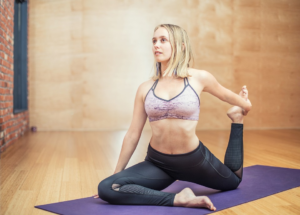