While the Italians are renowned for their supercars, with firms like Ferrari, Lamborghini, and Pagani dominating the market, we’re forgetting some of Britain’s finest legends.

Manufacturers such as Aston Martin, Jaguar, and McLaren have produced some stunning successes, but we can’t neglect lesser-known marques like Noble that have launched ballistic cars in recent years. We teamed up with Autovault, Supercar storage specialists for these top picks of British classic supercars. 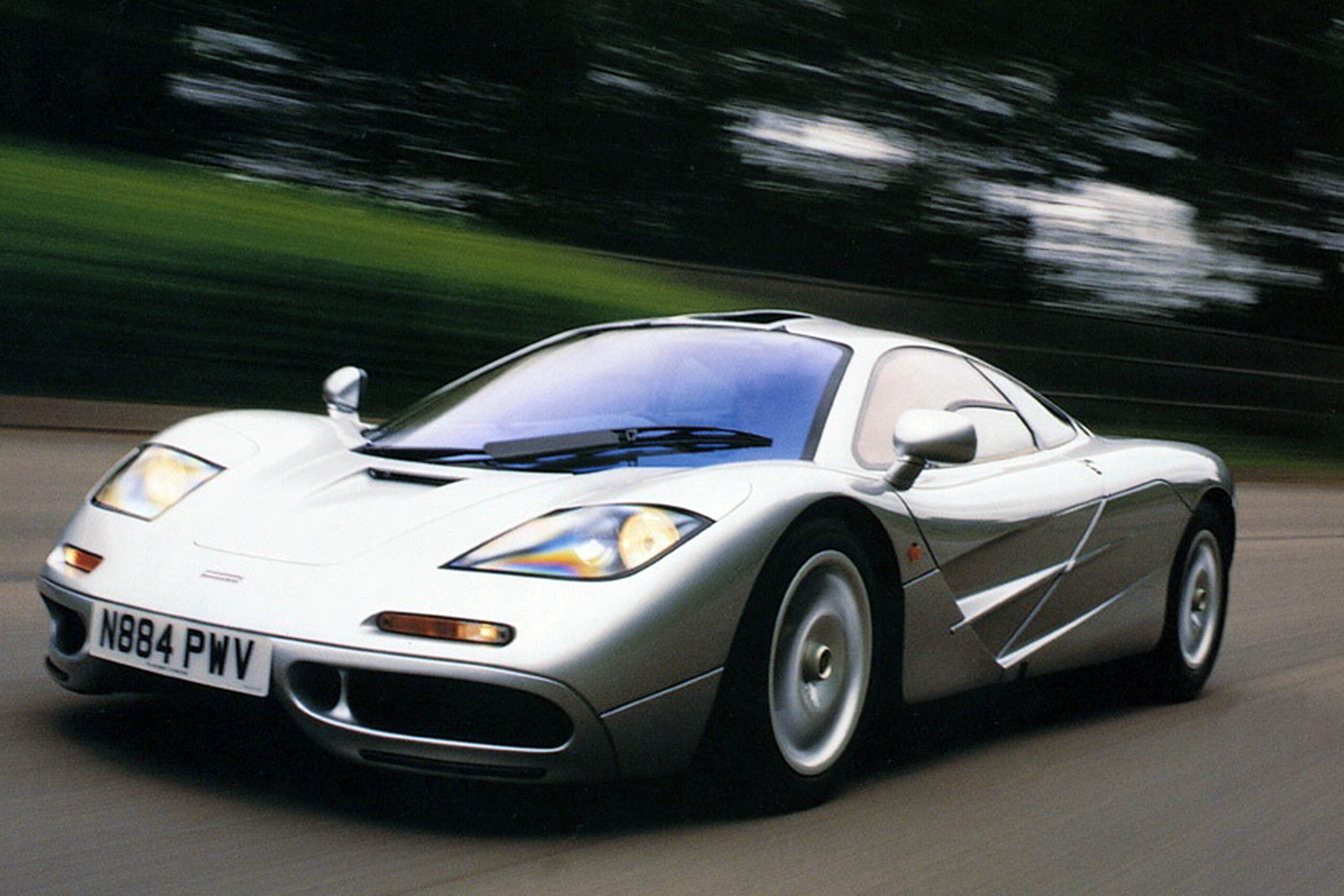 The McLaren F1, often dubbed the “world’s first hypercar,” changed the rulebook of what a supercar should be when it debuted in 1992. With 16 grams of gold in its engine and a variety of materials that could embarrass today’s supercars, no expense was spared with the F1.

Another achievement was its speed, which with the F1 mode set a new benchmark for mass-produced vehicles in 1998 with a top speed of 240mph. The F1 also won at Le Mans in 1995, adding to its credentials. This is the pinnacle of British ingenuity.

The Senna isn’t a beauty, but that is irrelevant when it comes to supercars. The “ultimate, road-legal track car,” according to McLaren, is the Senna. Despite only being in production since 2018, the Senna is McLaren’s most powerful supercar to date, with only 500 examples produced overall. Despite its young age, it’s already a legend.

Jaguar is now best-known for its well-equipped sedans and SUVs, but it was once a different sort of animal with this – the XJ220.

Unfortunately, the XJ220 was not well-received at the time. It had a rocky start, with numerous problems resulting in Jaguar producing just 271 vehicles instead of 1,000 as planned. But time has been generous to the XJ220 since then, which is why it is now acknowledged and appreciated as one of the finest.

The Valkyrie is the Aston Martin we’ve been waiting for. The Valkyrie is set to be Astons most aggressive model yet, and by a long shot. It will generate well over 1,000 horsepower. That’s for sure.

Let’s take a look at a carmaker that isn’t as well-known as some of the others we’ve discussed. Noble has a modest headquarters in Leicestershire, unlike firms like McLaren. However, to evaluate the firm on its modest start is a mistake.

The M600 is a fantastic supercar, with its 662bhp Yamaha-sourced powerplant providing outstanding thrills while remaining extremely composed on the road – even when it’s been redlined. It’s incredible.

Although a modern-day Jaguar E-Type may appear to be a fantasy, it isn’t thanks to the talents at Eagle E-Types. The staff there takes an original E-Type – sometimes a barn finds or a garage kept model – and improves on it.

Eagle manages to re-create the E-Type for the 21st century while maintaining its beauty without altering or compromising on it.

The Speedster is unquestionably the most glitzy of the bunch. It’s no surprise that this comes at a cost, but with such exquisite attention to detail, it’s well worth the investment.