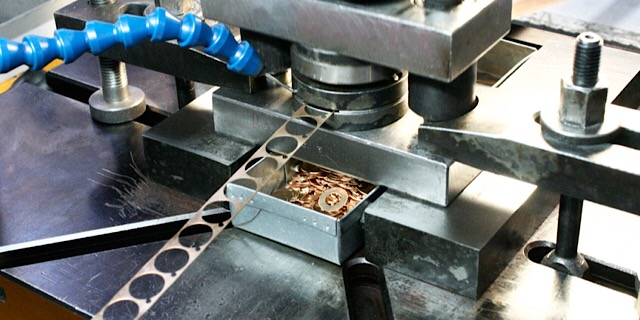 The art of forging metals into more productive goods dates back to ancient times. Before the discovery of steel, blacksmiths mainly used iron as the main raw material to forge weapons and tools.

Later on, lots of other production techniques were developed, especially, during the industrial revolution period. Stamping is one of the methods that’s still in use today. It operates on the basic principle of cold forming hence doesn’t require heat.

A variety of shapes, patterns, and designs can be produced using this method. With that said, let’s find out more about metal stamping and forming services among a few other things you need to know about.

What does it entail?

The raw material is a sheet of metal referred to as a blank. This is fed into the machine that consists of dies and presses that are organized in an orderly manner.

The die is pushed on the blank and subjected to compression force for a controlled amount of time to give the required design. In the past, the whole process was manual considering that the machines used were not yet as advanced as they are now.

This made it possible to only produce simple parts like bicycle frames. Today, the process can be automated using computerized equipment that are more efficient and capable of doing a better job.

What are the basics?

Several different concepts can be used depending on their suitability with regard to the task at hand. Here are some of them.

This works more like a paper-punch. The die is pressed onto the blank under controlled situations until it creates a hole in it. This leaves behind the work-piece that is of desired shape and dimensions.

It operates the same way as punching. The only difference is that here the part that is being removed by the die is the desired component.

The blank is fed into the machine whereby it gets passed on a roller die or pressed against a stationary one. The die is customized to contain the required design thus this gets imprinted on the metal. The result is a raised or sunken shape on the blank.

The blank is placed between the die and the press and the tips used for penetration. The result is an accurate bend that can be repeated.

As the name suggests, this is a bending technique used for creating L, U, or V shaped profiles. The material is subjected to great force resulting in plastic deformation beyond the yield point and below the tensile strength.

It uses stations, similar to the setups found in most manufacturing industries nowadays. Each station has a die that performs a different operation. The metal is fed into the machine and is moved by the press through the different stations.

It stops under each station, the specific task gets performed then the motion resumes to the next stop until the job is done. The finished part is then separated from the rest of the sheet or coil.

The advantage of this kind of operation is that it favors long runs considering that the process gets repeated over and over and the die also lasts for long without needing a replacement. In addition, it is economical in terms of the amount of time and material required.

It is much similar to progressive die stamping considering that the metal gets moved from station to station via an automated system.

The only difference is that the separation of the part is done earlier on before being moved through the stations instead of afterward. This makes it suitable for large-sized items.

It makes use of slides instead of dies. This is a versatile technique that uses four tools to work on the material and produce the desired effect.

As such, it is suitable for the production of complex designs that require different tools and operations.

The machine can accommodate more than four slides hence it is also referred to as a multi-slide. It allows fast production at a low cost.

It is used where the edges of the material need to be refined. The hydraulic or mechanical press can be used.

These two can also be combined as need be. The operation is done under high pressure using special tools designed to withstand the conditions. The advantage is that all the processes are done in a single step hence it is an economical operation.

It also produces smooth and accurate edges that are highly resistant to fracture. Click here to read more about metal stamping. 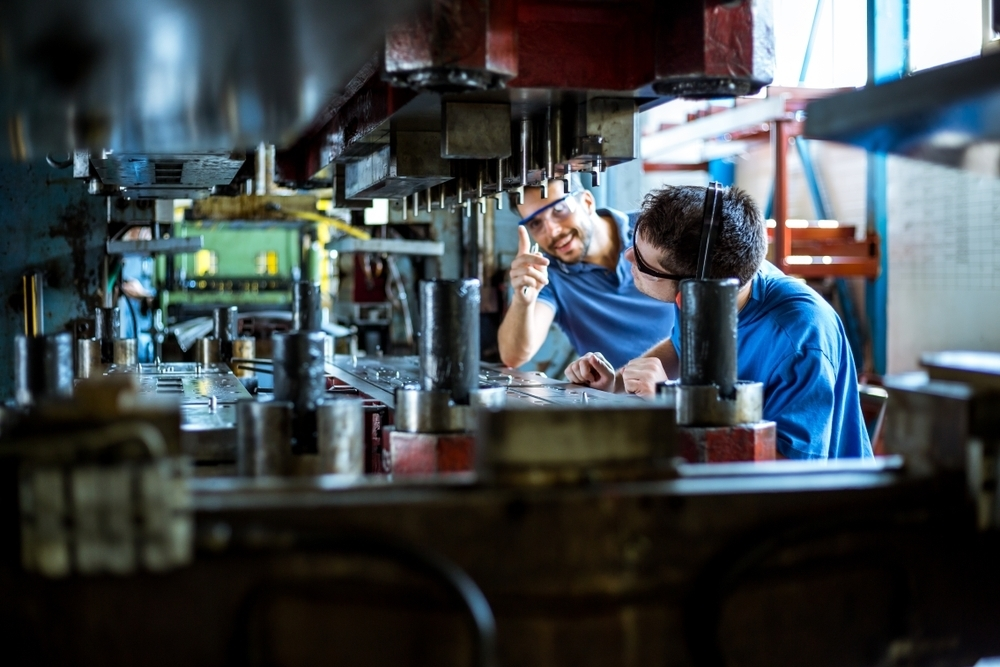 What are the pros and cons of stamping?

As it is with everything, stamping also has its advantages and disadvantages. Here are some of them.

When it comes to cold forming, stamping is the best method. There are several techniques that can be used thus it caters to a variety of needs. It gives high quality products and lowers the cost of operations. It also supports automation that makes it an appropriate option for meeting modern consumer needs. When choosing a metal stamping company make sure that they are qualified and have a deep understanding of the various techniques involved. Go for those who have the right equipment and use metals that are of high quality.