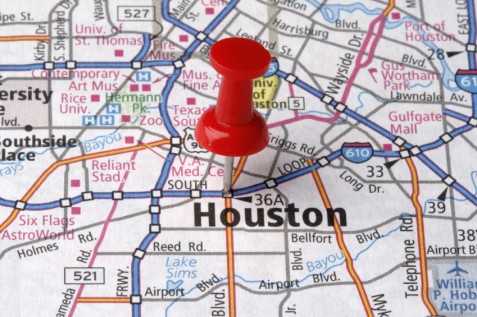 Just like most major cities across the country, there’s no doubt that the real estate market in Houston is tricky to say the least. It’s big, it can be expensive, and it throws up all sorts of questions into the air.

If you are in two minds about whether to pledge faith in this market and to perhaps take advantage of a proposition that may have come your way, it’s time to read on. Al Hartman has been at the center of the Houston real estate market for many a year (you may have even spotted his photo at some of the prestigious industry award ceremonies), and knows exactly what it takes to make money from it.

Bearing this in mind, we have taken Hartman’s advice and documented exactly what you should look out for when you are in the market for a Houston real estate opportunity.

Houston is regarded as one of the oil and gas capitals of the world, and this immediately makes people think that every single individual residing there owns a vehicle.

It’s true that this is a city in which you can be placed miles away from anything. At the same time, that doesn’t mean to say that every single person owns a vehicle.

On the contrary, they don’t. It means that public transport is more important than ever before. People need to make the hour journey to school or work, and to do this they need to be able to easily jump on a bus or train.

As such, buy your real estate with this in mind. Make sure it has local transport links. If it doesn’t, you run the risk of out casting every single person who doesn’t have a car, as the city is just too spread out to cope otherwise.

Other amenities matter as well

Of course, it’s not just about being located near a bus stop. There are other amenities that need to be taken into account. Particularly for older people, living near basic shops is an absolutely essential requirement, and without this they won’t even consider a property.

Or, if you are particularly far away from the centre, providing a variety of shops and entertainment venues should be in order. Again, it’s about making people’s life as easy as possible, and if that involves living in one of your properties it’s a huge reason for them to rent from you.

Stay away from off-the-plan properties

Houston is one of those cities that has seen a significant surge in off-the-plan properties over the last few years. Again, the size of the city means that this is hardly surprising.

The problem with these is simple; each home tends to be of the same specification, and tends to be sold at the same time. It means that potential buyers have lots of choice, which of course drives prices down. Later down the line, leases also run out at the same time, which causes similar problems.