Roger Wolfson received his law degree from the University of Pennsylvania Law School. He has written speeches for presidential candidates and has been on staff for four U.S Senators. Roger Wolfson gave this speech to 150 high school students from across the country who were gathered in DC for a Close-up foundation “Washington experience.”  They asked him to speak on “what is your view on the role of government.”  This is what he said. 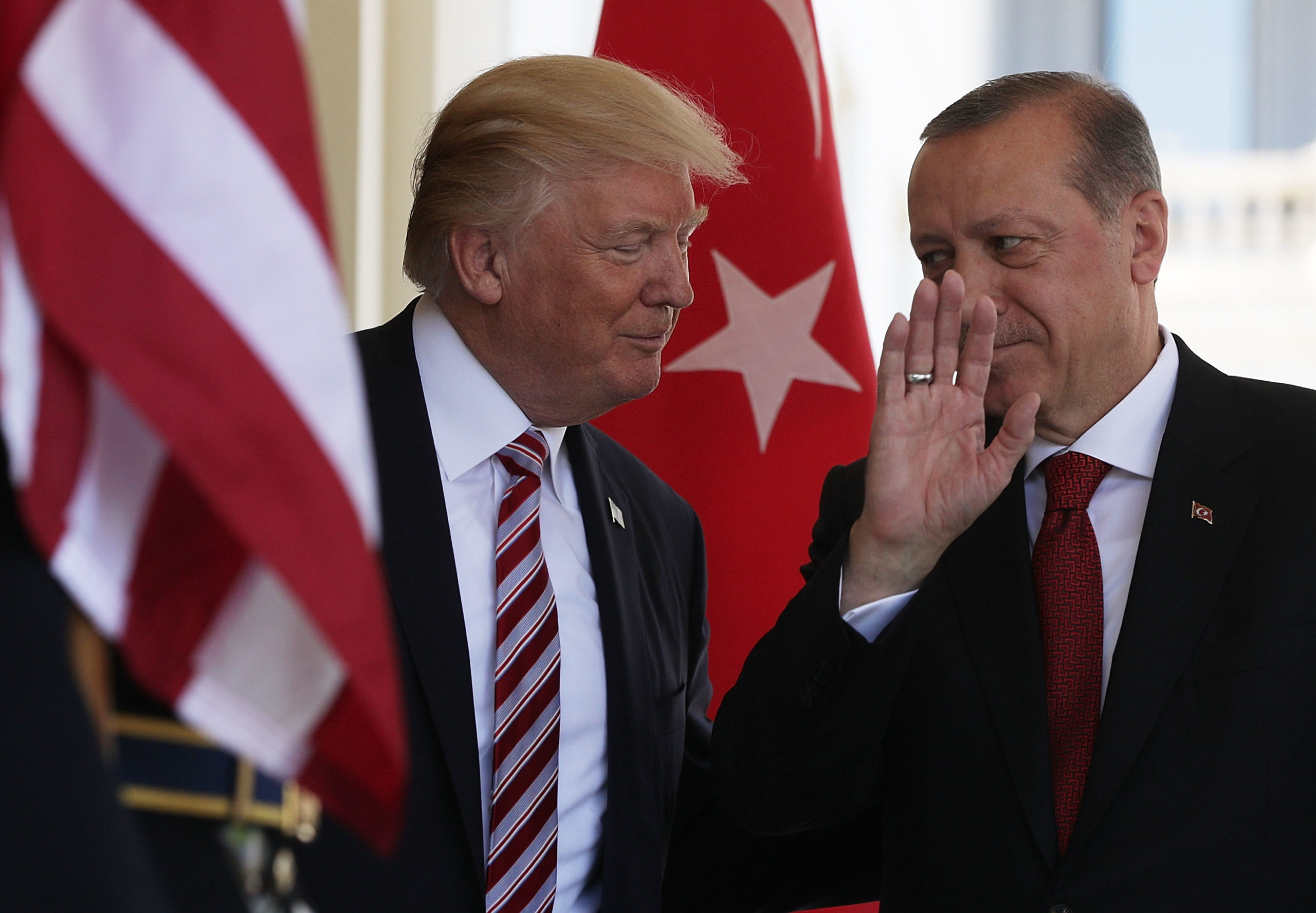 Last night Mounir and Mark came to watch me give a speech to about 150 high school students from across the country who are gathered in DC for a Close-up foundation “Washington experience.” I gave a short presentation on the subject they asked of me, which was “what is your view on the role of government.” Then I debated the executive director of the “Youth Leadership Conference,” a National organization that trains young conservatives for lives of political activism. Yes, there were some sparks during the debate.

Here’s my speech. You’ll note that I use the same quote from RFK that Paul Wellstone used in his Martin Luther King Jr. speech last week. This is either a coincidence or the fact that we both rely on the same speechwriter.

My view on government can be summed up in about a single sentence. But I’m a government employee, so I can’t be that concise. So before I tell you that sentence, I’ve got to tell you two stories. I’ll be brief. Here I’ve written into my text, “pause for laughter.” First, let me tell you the story of an astronaut I once met who asked me not to betray his identity. This was an astronaut who went into space as a conservative republican and came back down a liberal democrat. What happened to him while he was in space? And if you say “he lost all oxygen to his brain,” you are wrong.

What he saw was a brilliant blue globe hovering in space, surrounded by a frail adornment of clouds. For the first time in his life, he saw the planet without borderlines, without cities, without political structures, without any dividing lines between the rich and the poor, between races, between cultures, between countries, between nature and humans. And he realized that, no matter how long he had believed in independence and self-reliance and the free market and a devolution of authority from the collective to the individual, he had been mistaken.

We are all in this thing together. Suddenly, he was seized with the urge to raise taxes for the rich. My second story is about Robert F. Kennedy. He once said that “if we believe that we, as Americans, are bound together by a common concern for each other, then an urgent national priority is upon us.” And it is here that Kennedy offered an explicit vision of how we should look at our country, and our values. It is here that Kennedy suggested the real meaning of “values,” and I don’t think I’ve ever heard these thoughts expressed as well.

Kennedy said that “even if we erase material poverty, there is another great task” that we face. This great national priority he defined as being “to confront the poverty of satisfaction — a lack of purpose and dignity — that inflicts us all. Too much and too long, we seem to have surrendered community excellence and community values in the mere accumulation of material things. Our gross national product, now, is over eight hundred billion dollars a year, but that GNP — if we should judge America by that — counts air pollution and cigarette advertising, and ambulances to clear our highways of carnage. It counts special locks for our doors and the jails for those who break them. It counts the destruction of our redwoods and the loss of our natural wonder in chaotic sprawl. It counts…the cost of a nuclear warhead, and armored cars for police who fight riots in our streets… and the television programs which glorify violence in order to sell toys to our children.”

“Yet the gross national produce does not allow for the health of our children, the quality of their education, or the joy of their play. It does not include the beauty of our poetry or the strength of our marriages; the intelligence of our public debate or the integrity of our public officials. It measures neither our wit nor our courage; neither our wisdom nor our learning; neither our compassion nor our devotion to our country; it measures everything, in short, except that which makes life worthwhile. And it can tell us everything about America except why we are proud that we are Americans.”

So I begin my view of the role of government from two perspectives. One, that we are all in this together. None of us lives in a vacuum, it is a simple reality that we are interdependent and therefore we must look out for each other’s concerns. The second perspective is one of beauty; that life is worth living well and the government shouldn’t be just about assuring a standard of living for all, but assuring an opportunity for all to achieve a quality of life.

With these premises, I come to an extremely short conclusion. Do you believe me? Here I’ve written, “pause for raucous laughter.” I think that the government has a responsibility to make smart investments into the well being and economic future of this nation in ways that the private sector won’t because there’s no short term profit to be made. That boils down to two simple goals. To provide a safety net so that those without resources don’t starve, steal, deteriorate and die; and to invest in education so that in the long run we all gain the enlightenment and skills to provide for ourselves and to operate with a sense of mutual responsibility in which case the government will no longer be necessary.

So that’s it. I’m a one-trick pony. If you are looking for a long term solution for a problem faced by this country, nine times out of ten that solution will be in the classroom. There are a lot of things that the Government cannot accomplish. But there is certainly one thing it can do: take full advantage of existing opportunities and resources to ensure that, by the time every 18 year old graduates from high school, she is disciplined, responsible, has a proper sense of her place in history, in the world, and in her community, and has the opportunity to continue her education at a higher level if she so desires. If the government were to do that, it wouldn’t have to do much else.