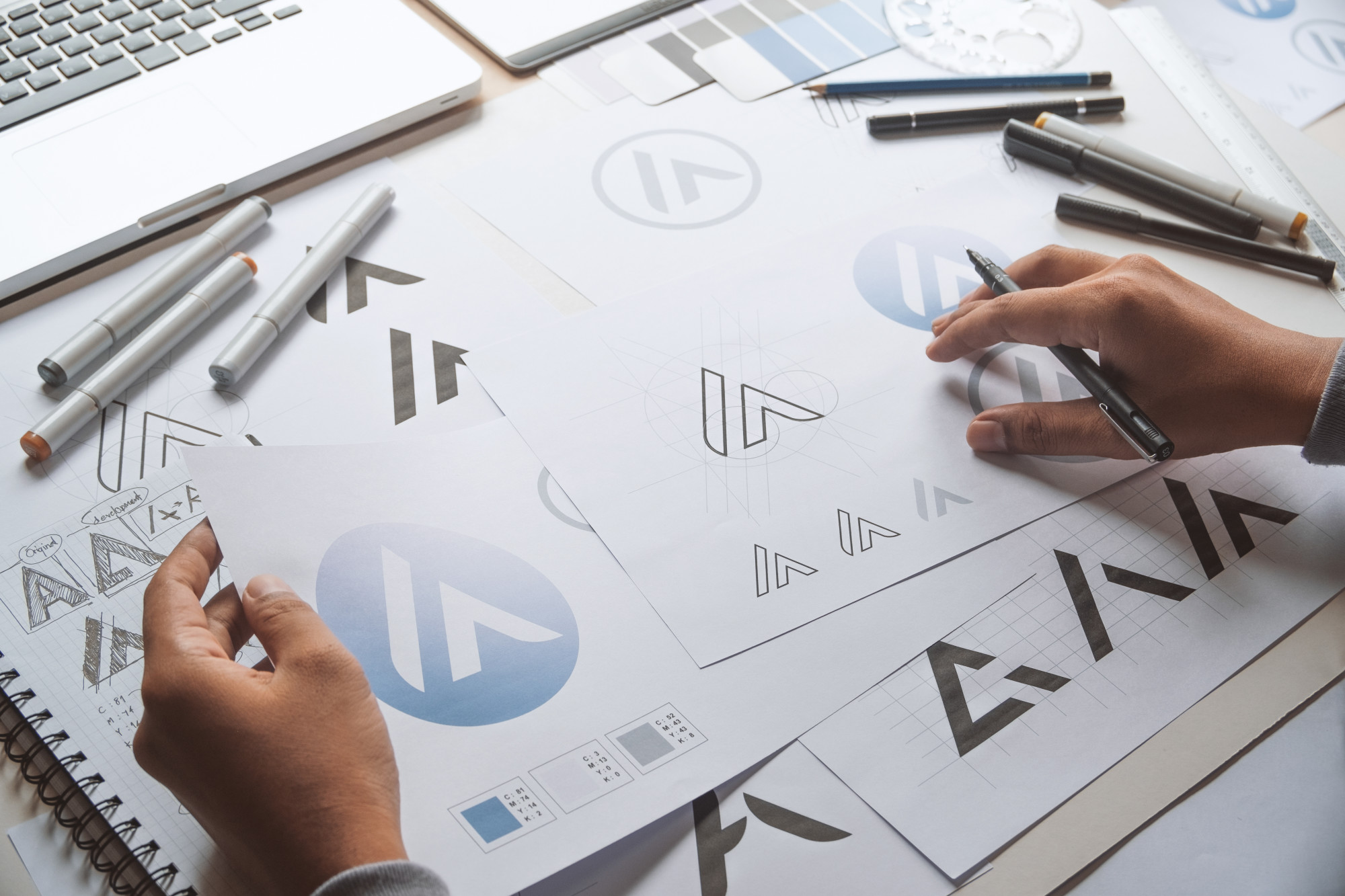 Who has never played a game of “Guess that logo” before? You see a logo (or even just part of it) and your brain instantly makes the connection. A check mark with Nike. A bird with Twitter. An apple with a bite on it with Apple.

Those are examples of well-executed logos. But not every logo that’s designed turns out that good. Branding and web design are not simple matters, but some mistakes are easy to avoid. The following logo fails are five examples of that.

With the Internet, the visual component of a brand has gotten even greater importance. On top of traditional media, brands have to make sure that everything looks perfect on their social media pages and websites.

That can add some pressure to the process of creating a logo. But as said before, some fails are easily avertible. Read on to know how to avoid 5 common logo fails.

1. Going for the Cheaper Option

Different companies have different budgets. That influences every decision that is made, including who to hire as the logo designer.

As a brand owner, your decision should be made according to how much you can afford, but also to the style of design you envision for the logo.

Of course, it can happen that you find a designer for a low price because they just started working in the area. That doesn’t automatically mean that they will do a bad job; in fact, a lot of young people who just started their career have a fresh perspective on the world of design, that might just work with your brand! Just remember to ask for the portfolio before you hire someone.

If you can’t find someone who meets both your standards and your budget, consider trying this free online logo maker. You will be in charge of the entire process while using a tool that makes it easier to create a logo even for people who have never designed one single thing in their lives.

2. Creating a Design That Is Too Abstract

Sometimes it’s good to go for the artistic, subjective way of creating. However, when it comes to logos, that is not always the case.

Your main goal with a logo is for the consumers to make the connection with your brand and understand what it is all about with one look. When a piece of graphic design is too abstract, it leaves a lot to the interpretation of the person who sees it.

Just because you can clearly see things a certain way, it doesn’t mean that others can. That’s why it is important to ask for the opinion of people who weren’t involved in the design process before you show your logo to the world.

3. Copying Instead of Getting Inspiration

When your job is to create, it’s more than normal to draw inspiration from the work of others. In fact, most designers do some research before they start developing their piece.

But there’s a fine line between doing that and simply taking an already existing logo, making a few tweaks and claiming it as your own.

Copying isn’t only unethical (and illegal), but it’s usually not hard for people to pick up on it, which doesn’t convey the best image to your potential consumers.

4. Creating a Logo That Is Too Complex

A logo is used in all kinds of pieces. It’s one of the most important things that’s associated with a brand and that makes people recognize it.

This means that when a designer creates a logo, they should do it in a way that allows it to be perceptible even in small dimensions. Logos that are too complex and have too much detail end up looking like nothing more than a smudge.

Of course, you can have a second version of your logo for such instances, but having a simple one that always works will make it a lot more memorable and versatile.

5. Underestimating the Importance of the Font

Even if the icon in the logo is amazing, choose the wrong font and you’ll certainly mess it up. It’s important to take some time to choose a font that goes with the style of the design, but that doesn’t overshadow it. Balance is the keyword.

Another common graphic design fail regarding fonts is using too many different ones. The logo should be something easy to look at and complexity is not the way to go. Several different fonts will just make your logo look messy and amateur.

The human brain processes visuals 60.000 faster than text. So, as amazing as the other components of your branding might be, it’s essential that you have well-conceived imagery to go with it. It’s the first thing that will draw people’s attention and you don’t want to start off on the wrong foot.

Keeping simple things – like the logo fails we listed – in mind can make or break the quality of your logo. Take some time to work with a good designer and get it done right.

We’ve published articles about the world of design before, so if you want some more tips and tricks on it, keep exploring our website!