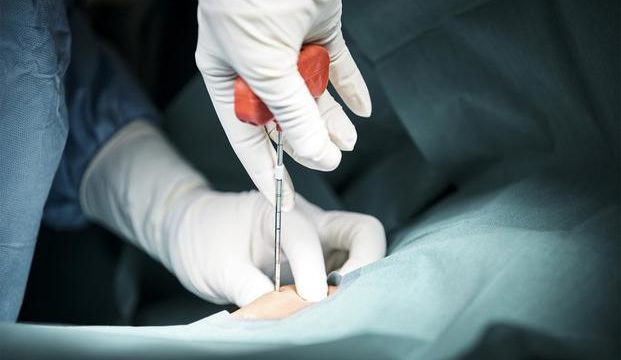 The procedure is highly prevalent across the world with approximately 50,000 transplants being performed every year across the world. However, finding a matching donor for bone marrow transplant happens to be the primary hurdle in the case of BMT.

1. What is bone marrow transplantation?

The long bones (thigh bone or femur) inside the human body contain soft, sponge-like connective tissue which is primarily associated with the production of blood corpuscle, immune cells, and fat. An important element of the lymphatic system, the BM is extremely vascular and is divided into two parts:

2. Diagnosis and Tests related to BMT

Thorough screening is extremely important before performing any bone marrow transplantation procedure. This is to determine the primary health condition of the individual as well as to source compatibility, mostly in the case of allogeneic transplantation.

Besides, other tests to determine heart rate, blood pressure, bone marrow biopsy, etc., shall also be performed, depending on the type and extent of disease an individual is suffering from.

3. Types of Donors for BMT

There are two types of BMT donors that hugely determine the type of transplantation procedure that needs to be executed. The types of procedure performed also determines the risk of Graft Vs Host Diseases, abbreviated as GVHD, which is considered as the primary threat for such transplants. Hence, the two major types of transplantation are: 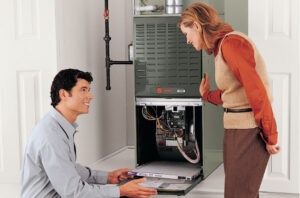 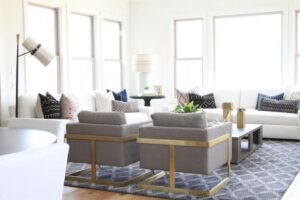