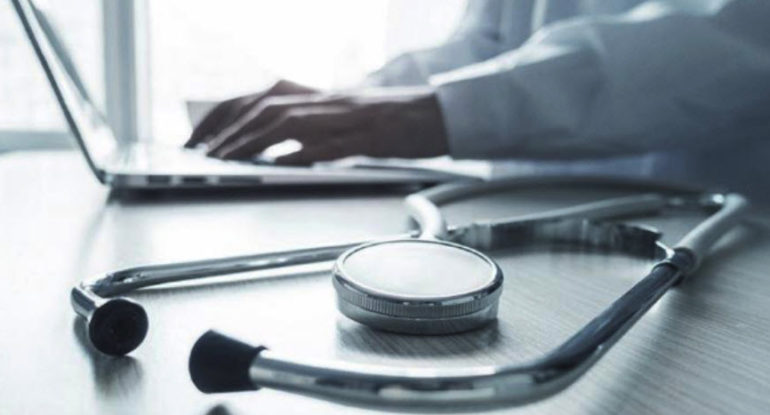 John LeBlanc of Manatt is a Partner and Chair of Manatt’s Litigation department, specializing in complex civil litigation, emphasizing white-collar criminal defense and healthcare regulation. He recently spoke with us about the rise of healthcare fraud and what companies should know to protect themselves.

“The recession was certainly a factor in making executives, physicians, and other high-income people more attuned to billing issues,” LeBlanc said. “Healthcare has been such an important topic for so long that we believe it’s at risk for even more scrutiny now.”

According to LeBlanc, the government has been cracking down on healthcare fraud for years. However, the most recent figures from the Department of Health & Human Services Office of Inspector General (HHS-OIG) show a 30 percent increase in False Claims Act cases between 2009 and 2010. While this can be attributed to more vigilance by investigators, it also shows that companies are still vulnerable to healthcare fraud.

LeBlanc pointed to the infamous Columbia/HCA case as an example. The federal government won a suit against this large hospital chain accusing it of Medicare and Medicaid fraud leading to a $1.7 billion settlement in 2000. However, lawsuits of the sort are not likely to happen again under the current administration, so “one might think that healthcare companies should feel more free to do what they want,” he said.

“The government would disagree with that premise.”

According to LeBlanc, there has been an increase in criminal prosecutions for healthcare fraud offenders. The DOJ Criminal Fraud Section is not likely to prioritize healthcare fraud. Still, the U.S. Attorney’s Offices in various judicial districts are bringing cases against individuals and companies without prioritizing them by industry or size of the company.

“Criminal prosecution is always a risk for anyone charged with serious federal crimes,” LeBlanc explained. “Prosecution under criminal law can result in a conviction on multiple counts, lengthy prison sentences, and substantial fines.”

One of the most common types of healthcare fraud cases that LeBlanc encounters is kickbacks. These occur when a company offers cash or an item of value to induce another party to purchase products or services. They are illegal in any industry, but they are particularly problematic in healthcare because they can skew the market against patients.

“For example, if a hospital offers an unnecessary service to get kickbacks from the provider of medical supplies, it puts private payers at a competitive disadvantage,” said LeBlanc. “This drives up healthcare costs because people are buying goods and services they don’t need.”

If companies want to avoid healthcare fraud, they need to stay ahead of the curve. LeBlanc suggests requiring all employees to attend training seminars that highlight common types of fraud. Companies should also have comprehensive compliance programs that include strong internal controls and monitoring mechanisms for suspicious activity.

“A focus on prevention is significant,” said LeBlanc. “It’s much cheaper to prevent healthcare fraud than to pay for its consequences.”

LeBlanc concluded that companies are well-advised to ensure that their compliance programs are not just window-dressing.

“There is certainly a great deal of interest in rooting out healthcare fraud, so it’s important for companies to meet this demand by demonstrating how they’re trying to end the practice,” he said. “It would be helpful if the federal government imposed harsher penalties for healthcare fraud. Everyone agrees that it is a problem, but there is a lack of political will to take action.” 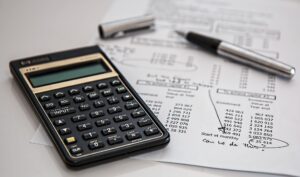